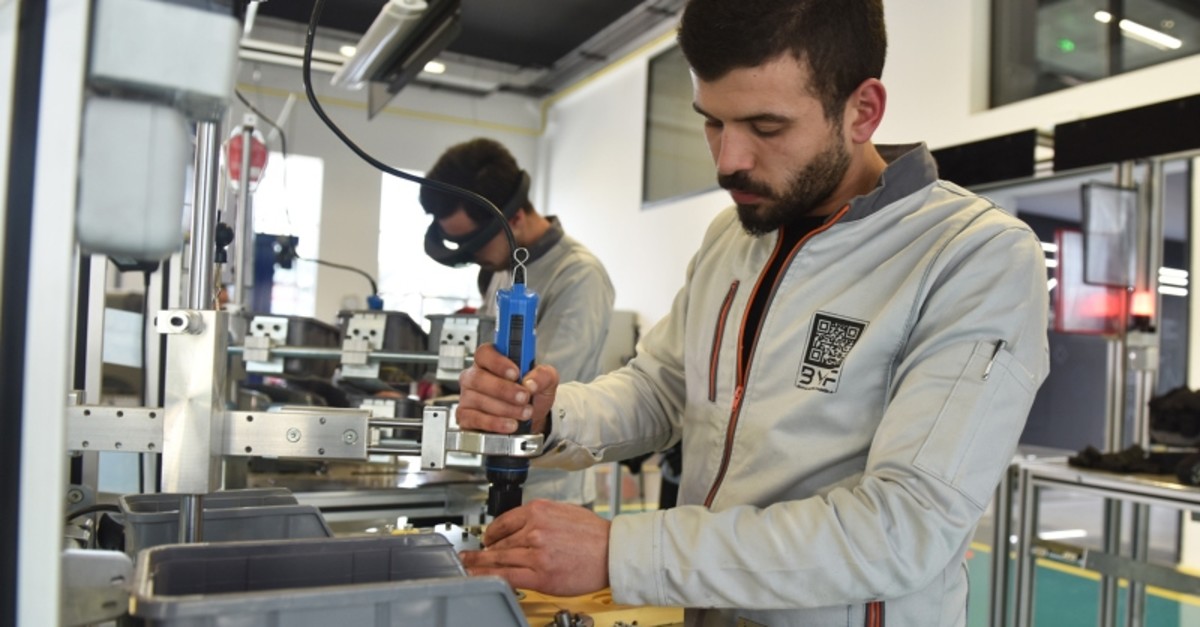 TurkStat said the unemployment rate rose by 4.1 percentage points on a yearly basis.

The number of unemployed aged 15 years and older increased by 1.37 million year-on-year to 4.73 million in February.

"In the same period, the non-agricultural unemployment rate occurred as 16.9%," TurkStat said, reporting an increase of 4.4 percentage points.

In January, the country's unemployment rate was also 14.7% with 4.67 million unemployed persons aged 15 years and above, marking a 3.9 percentage point annual rise.

The number of employed in Turkey had reached 27.3 million as of February.

TurkStat said employment had fallen by 811,000 on a yearly basis, bringing the employment rate to 44.8%, a 1.8 percentage point annual decline.

Last year, the unemployment rate hovered between 9.6% and 13.5%. Over the past five years, the highest figures were seen in January and February this year, while the lowest was in May 2014 with 8.8%.

The institute will release its next report on the subject on June 17.