Eurozone unemployment lowest in over a decade, inflation behind ECB target 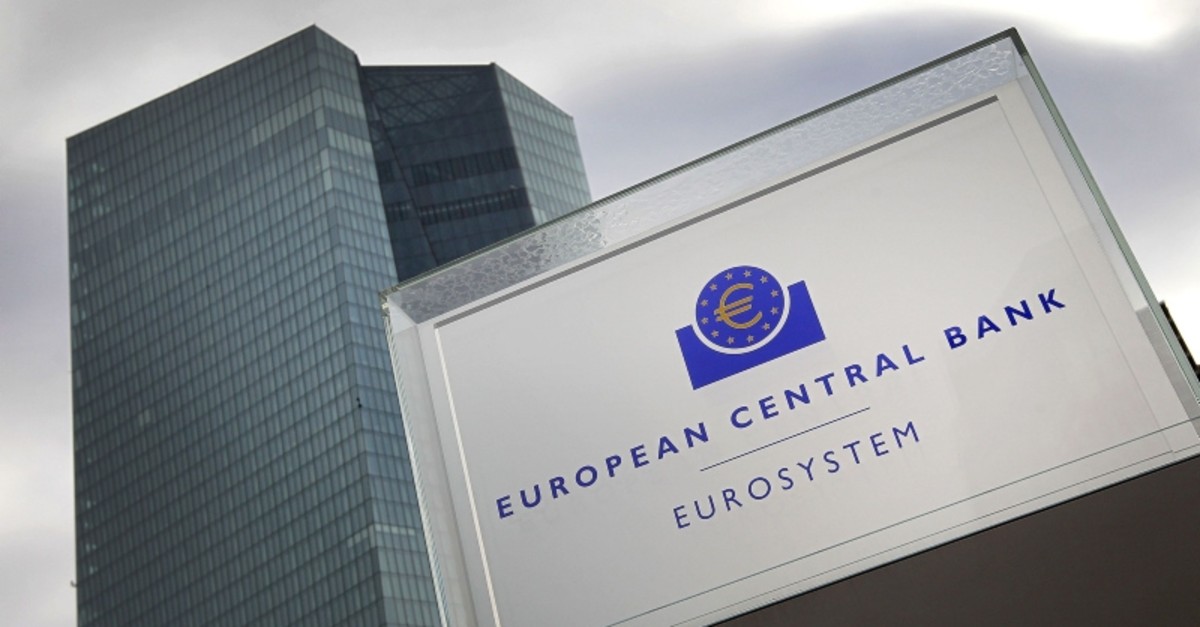 The unemployment rate has fallen fell to its lowest in more than a decade in the 19 countries that use the euro, as domestic demand keeps growth chugging despite ill winds from slowing global trade.

The inflation data underlined the mixed signals facing the European Central Bank as it heads into a policy meeting Thursday in Vilnius, Lithuania. Growth is continuing but inflation remains stubbornly low despite a 2.6 trillion-euro ($2.9 trillion) bond purchase stimulus program that ended last year.

Eurozone inflation dropped sharply to 1.2 percent in May, raising the specter of a global economic slowdown.

Analysts surveyed by data company Factset had predicted a more modest drop in inflation to 1.4%, down from the 1.7% logged in April.

The latest data puts consumer prices in the 19-nation single currency bloc even further from the European Central Bank's inflation goal of just below 2.0 percent.

The drop in consumer prices landed a day after data showed that factory output in the eurozone fell close to a six-year low in May.

This has compounded fears that international trade turbulence caused by the protectionist offensive by U.S. President Donald Trump against China and other partners is destabilizing the world economy.

Economists say investor confidence is shaken by U.S.-led trade war, putting pressure on the ECB governors to do more to boost the economy when they meet on Thursday.

The ECB's firepower is limited however, after years of very low rates and other unprecedented steps to boost lending and growth in Europe.

While the unemployment rate reflects the positive effects of earlier quarters of growth, current indicators are sending mixed signals about prospects for the rest of the year. That has led some analysts to think the ECB may say in the coming months that it will hold off even longer from considering a first interest rate increase from current record low levels. The bank has said it won't raise rates before the end of this year.

Analysts are saying the bank could conceivably extend the date for the earliest rate rise at Thursday's meeting, although a number are saying that the bank will wait to do that until later this year.

The bank's benchmark for lending to commercial banks is at zero, while the rate on deposits the ECB takes from banks is minus 0.4%. That unusual negative rate is a penalty aimed at pushing banks to lend the money.

If the May inflation rate is adjusted to exclude the more volatile components of energy, food, tobacco and alcohol, the cost of living rose by 0.8% year-on-year in May, down from 1.3% in April.

Energy prices jumped the most in May, by 3.8%, followed by a more modest increase in processed food, alcohol and tobacco prices of 1.9%. The cost of services rose by 1.1%.