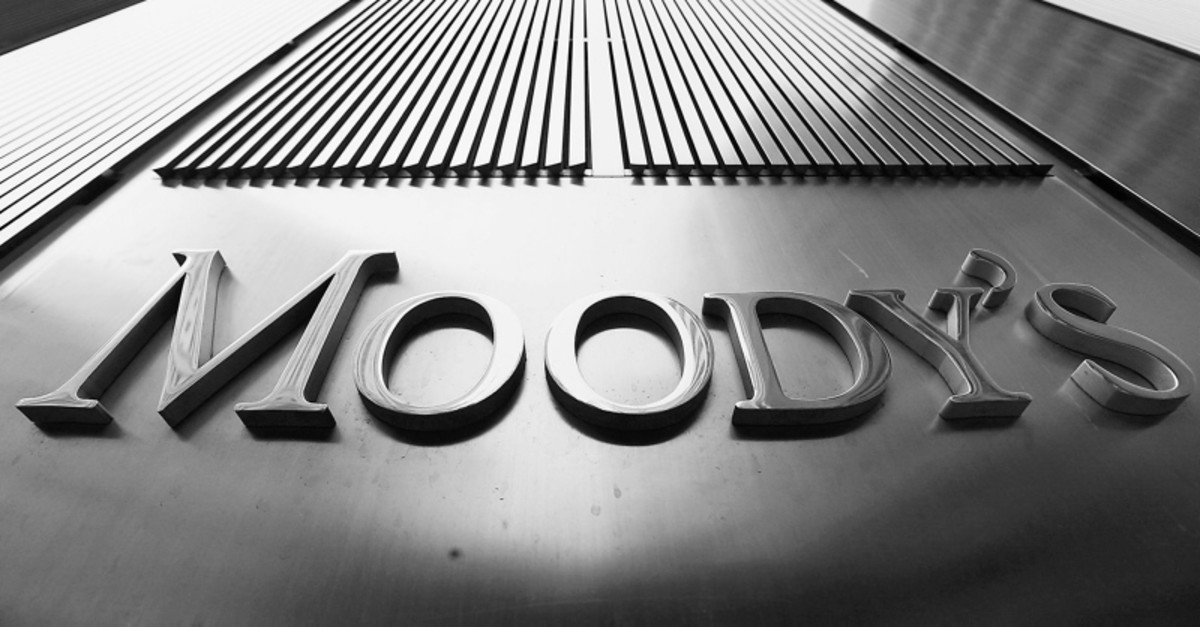 "Credit rating agency Moody's decision to downgrade Turkey's credit rating conflicts with the fundamental indicators of Turkish economy and casts shadow over the neutrality and objectivity of the agency's ratings," the ministry said in a statement on Twitter.

Moody's cut Turkey's credit rating further on Friday, saying the risk of a balance of payments crisis continued to rise, and with it the risk of a government default.

Moody's downgraded the long-term debt rating to B1 from Ba3 and maintained a negative outlook. It cut the rating to Ba3 from Ba2 in August last year.

Although the country had a "large, diverse economy" and government debt was low, Moody's said this was outweighed increasingly by "continued erosion in institutional strength and policy effectiveness on investor confidence."

Moody's downgraded Turkey's credit rating due to the country's debt being 2.6 times its reserves, but the same agency rated other developing countries with worse ratios with higher grades, the statement said.

The statement listed developments in Turkey's economy that showed a clear sign of recovery, including completion of recapitalization of state lenders, the downward trend in inflation, and increase in tourism income.

It said the agency also "unfairly" criticized independence of institutions and free market in Turkey.

"Turkey's main economic policy since 2003 have been to follow free market principles under any circumstances. Floating exchange rates, free capital flows and to incentivize ventures are situated at the center of Turkey's economic policies and any moves on the contrary will be out of the question, neither today, nor tomorrow," the statement said.