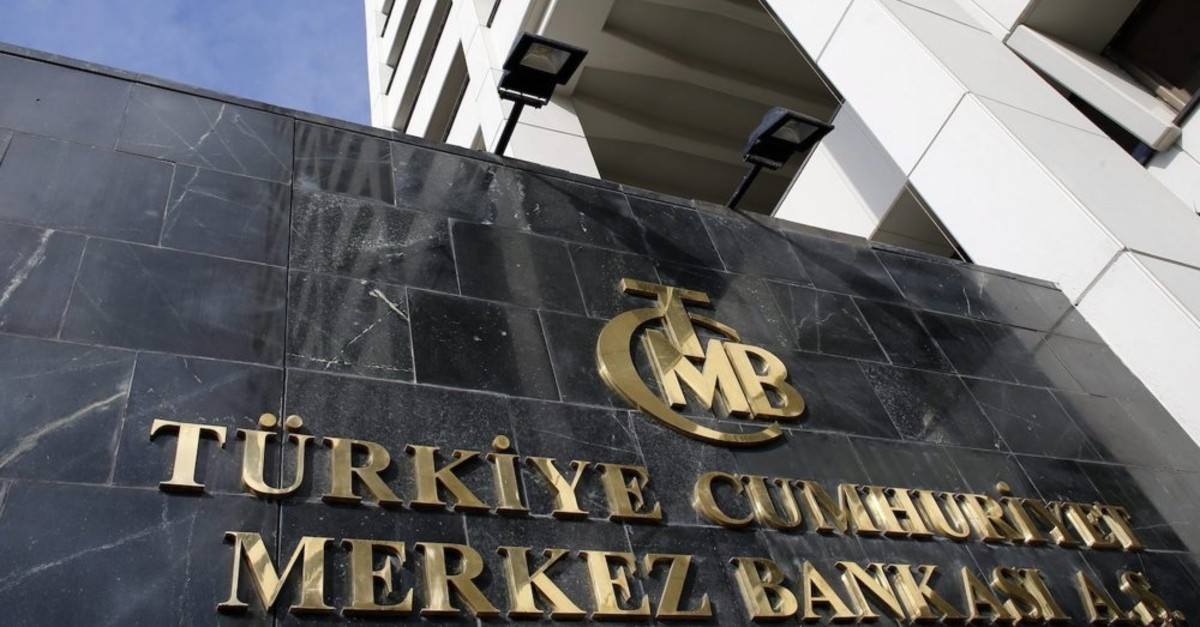 To revive economic activity in the real sector, the central bank decided on a major interest rate cut yesterday and decreased the benchmark rate from 24% to 19.75%, a decision welcomed by markets and the business world

The long-awaited interest rate cut by Turkey's central bank came Thursday with a significant 425-point decrease to boost economic activity in the country. While experts primarily expected a 2.5% rate cut average and argued that a higher rate cut would destabilize the lira, markets and Turkish assets hailed the decision as the Turkish lira spiked against the U.S. dollar. The Central Bank of the Republic of Turkey (CBRT) cut its benchmark policy rate, the one-week repo rate, by 425 basis points from 24% to 19.75%. The Monetary Policy Committee's (MPC) decision marked the biggest rate cut since 2002 and the first rate cut in 4.5 years. It also came after the bank's new governor, former Deputy Gov. Murat Uysal, took the reins from Gov. Murat Çetinkaya.

The initial response of markets to the bold rate cut seemed positive as the Turkish lira remained firm against the U.S. dollar and euro, briefly shedding 0.5% in value before gaining 0.5%. At 4:30 p.m. yesterday, the Turkish lira was trading at 5.68 per dollar, up 0.41% compared to the previous closing. Borsa Istanbul's benchmark index BIST 100, however, was slightly down by 1.6%, trading at 101,804 points. "Recently released data indicate a moderate recovery in economic activity. Goods and services exports continue to display an upward trend despite the weakening in the global economic outlook, indicating improved competitiveness. In particular, strong tourism revenues support economic activity through direct and indirect channels," the regulator said in a statement. "Looking forward, net exports are expected to contribute to economic growth, and gradual recovery is likely to continue with the help of the disinflation trend and the partial improvement in financial conditions," it added.

The composition of growth is having a positive impact on the external balance. The current account balance is expected to maintain its improving trend," the CBRT added.

According to the bank, recent forecast revisions suggest that Turkey's 15.72% inflation is likely to materialize slightly below the projections of the April Inflation Report by the end of the year.

The MPC said it would determine the extent of monetary tightness by considering the indicators of the underlying inflation trend to ensure the continuation of the disinflation process. "The central bank will continue to use all available instruments in pursuit of the price stability and financial stability objectives," the regulator stressed.

Economists expected a median cut of 250 basis points, or 2.5 percentage points, according to a Reuters poll last week that showed a wide range of views. But some of the experts also suggested that the bank could also decide to decrease the interest rate by as much as 600 points and the rate cuts may reach 800 points by the end of the year. The policy stimulus could help lift Turkey's economy from recession, reduce Turkey's 13% unemployment rate and relieve borrowers facing some of the highest real interest rates in the world's emerging markets.

In 2018, the bank held nine MPC meetings, as interest rates climbed from 8% to 24% over the course of the year. The lira was volatile earlier this year after weakening by nearly 30% against the dollar in 2018.

Commenting on the central bank's decision, Standard Chartered MENA Economist Carla Slim said in a note, "The CBRT had a space for maneuver as the real interest rate is 8% and they decided to implement a loose monetary system beforehand." The central bank, she said, might have thought that global markets and the geopolitical situation are innocuous at the moment and has decided to focus on domestic issues. The risk, she warned, might be an early and high rate cut.

QNB Finansinvest Chief Economist Burak Kanlı drew attention to the positive reaction to the exchange rate, stock market and bonds following the central bank's rate cut decision. The market had been prepared for this significant rate cut, he said. "However," he added, "The markets could act more cautiously when it comes to further rate cuts in the period to come. Therefore, the central bank should guide the markets about its prospective monetary policy," Kanlı said. He emphasized that the communication policies of the bank therefore will become more significant, and now the markets are looking forward to the inflation report meeting at the end of this month.

The rate cuts will yield positive results for the real economy, particularly for the construction sector. "To ensure financial stability, the real interest rate should be closely monitored, as central bank Gov. Murat Uysal has said recently," Kanlı remarked.

Istanbul Chamber of Commerce Chairman Şekib Avdagiç stressed that the 425 basis points cut will positively reflect on the markets and investments. "It is very important that the banks would reflect this rate cut in the loan costs in very short period of time," he said.

The decision, Avdagiç said, is a positive step for Turkey not to exploit all its resources in the domestic market to compete with high interest rates instead of competing in the global markets. He also noted that inflation has fallen to 15% and the decline will continue, considering the base effect.

"As long as the costs of loans do not decrease, it is not possible to ensure vibrant economic activity. We reckon that a further decline in interest rates, steps to revive domestic demand and other measures will produce positive results for the Turkish economy, particularly in the last quarter of the year," Kaan concluded.