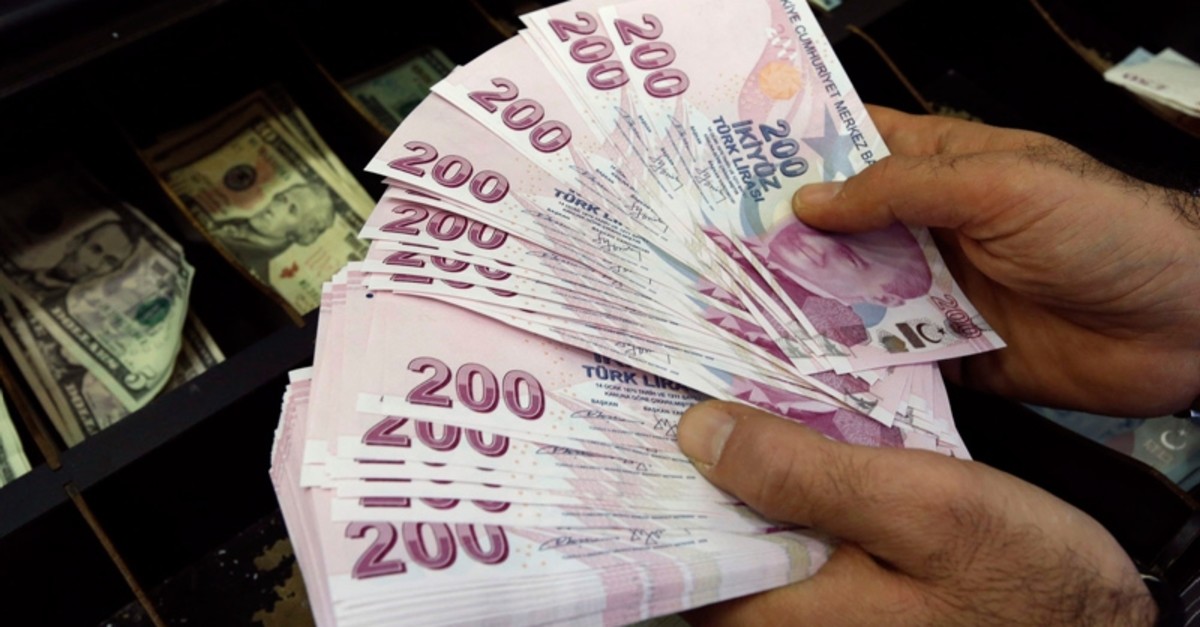 "Some analysts have suggested Turkey should seek support from the IMF," read a line from a piece published in Financial Times on Aug. 10, 2018, when the Turkish economy was under heavy pressure from the strengthening dollar.

The emerging markets editor in the FT, Jonathan Wheatley, claimed that only way out for President Recep Tayyip Erdoğan and his administration was to "raise interest rates, turn to the IMF, impose capital controls or wait it out."

"Judging by his actions so far, Erdoğan's next move will be to impose capital controls," Larry Elliott, the Guardian's economics editor, also alleged in a piece published just two days later.

"It is not farfetched that Turkey may impose capital controls in the short-to-medium term to restrict the outflow of foreign assets," also claimed Fadi Hakura, a Chatham House manager and an expert in Turkey's foreign and domestic policy, in a 2018 TIME magazine piece when the dollar was reaching all-time highs against Turkish lira, hitting 7.2 at its peak as the Euro surpassed 8 liras.

A year after all the fuss in the western press regarding the highest-ever pressure that foreign currencies and the global economy put on Turkey, one can see that none of what prominent analysts predicted has happened.

Will Slaughter, the senior portfolio manager of Northwest Passage Capital Advisors, an investment management firm, pointed out in a tweet that none of what the speculators alleged happened.

"It's 1 year after the big Turkish lira blowup of 2018, the lira is 25% stronger than its worst levels, rates are at 18 month lows, and as usual Turkey has defied repeated predictions of economic collapse," he said in a tweet.

"According to Turkey's detractors a year ago, a deposit run would crush the Turkish banking system, the sovereign would default, and Erdoğan would impose capital controls & go cap in hand to the IMF by now," he added.

"Instead, precisely none of that has happened," Slaughter wrote.

This week, the Turkish lira hit a four-month high against the U.S. dollar, reaching 5.54 on Tuesday.

The U.S. dollar hit an all-time high against the Turkish lira at 7.2 in August as tensions were running high between Washington and Ankara over the two-year-long detention of Pastor Andrew Brunson on terror charges and the U.S.' support for the PKK terrorist group's Syrian offshoot the People's Protection Units (YPG).