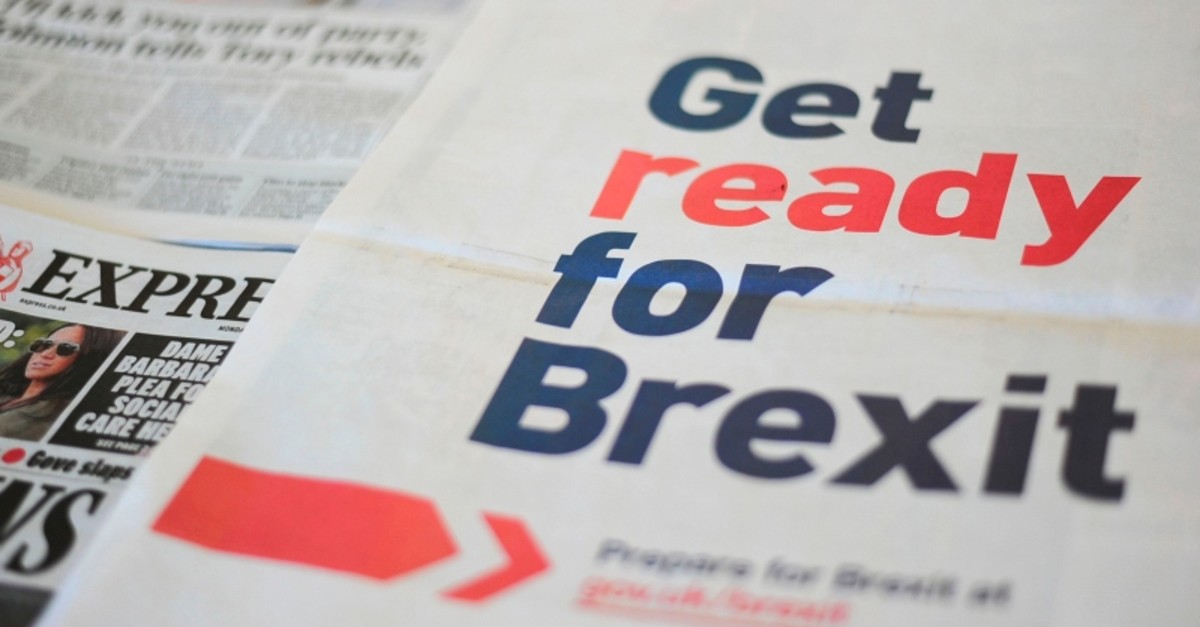 Senior European officials are considering making an EU disaster contingency fund available to any member states hit by the economic fallout of an eventual "no-deal" Brexit.

A proposal to reform the EU Solidarity Fund, set up in 2002 to support national and regional governments in the event of a major disaster, has been lodged with the European Commission.

A summary of the proposal on the commission website says the fund could "furnish member states with financial assistance to cover the heavy charges inflicted on them in the event the United Kingdom leaves without an accord."

It is not clear when a decision will be made but the commissioners meet on Wednesday and Britain is on course to leave the union on October 31, with or without a deal to cushion the economic blow.

The Solidarity Fund was set up in the aftermath of the devastating flood in central Europe in 2002, and has since spent more than five billion euros ($5.48 billion) in response to around 80 "catastrophic events."