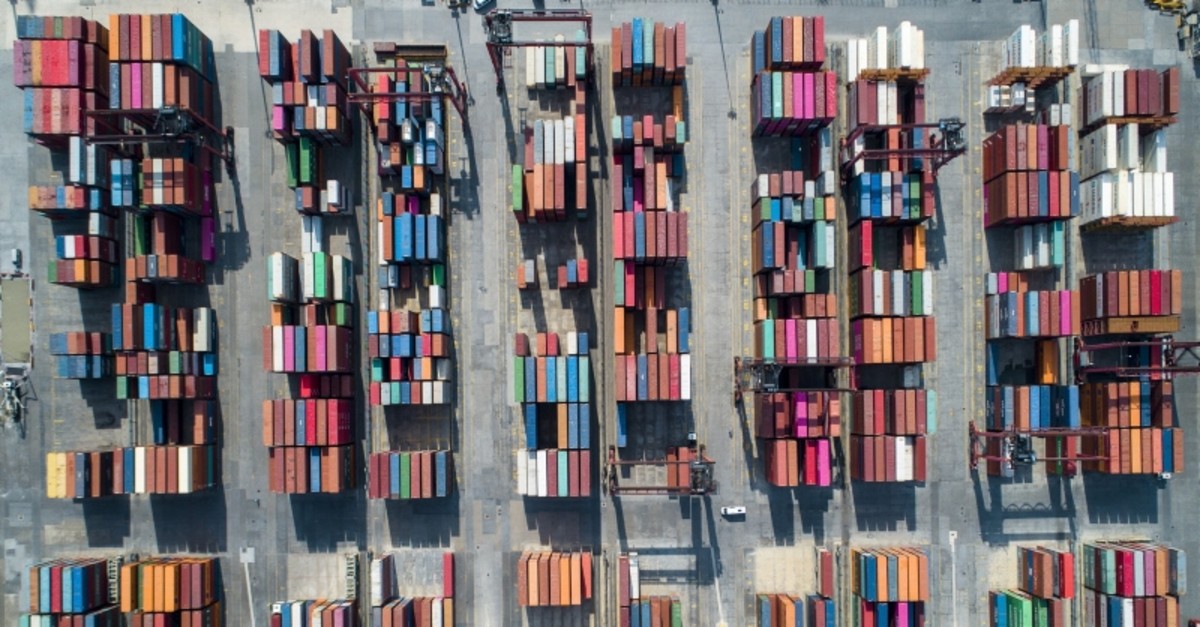 Turkish exports, reaching 223 destinations around the world, again rose in August and exceeded $13 billion, supported by the automotive and chemicals sectors

The minister added that the country's imports were down by 0.27% on a yearly basis to $15.5 billion in the month. The exports-to-imports coverage ratio last month was around 85%.

Two different methods are used to calculate foreign trade statistics – the special and the general trade system. Calculations based on the special trade system do not include free zones and customs warehouses.

Through the end of every month, the Turkish Statistical Institute (TurkStat) releases the final foreign trade figures for the previous month, as the Trade Ministry announces preliminary general trade system data in the first week of every month.

Germany, the most popular destination for Turkish goods, again topped the list of export destinations in August. Europe's largest economy imported products worth $1.2 billion in August at 0.95%.

The U.K. ranked second with $1.03 billion, as exports to the country rose 12.43%. Overall exports to EU countries increased by 7.53% in August, reaching $6.3 billion and accounting for 48.4% of monthly exports. Iraq came third among the top destinations for Turkish goods in August with exports worth $633 million.

İsmail Gülle, head of the Turkish Exporters' Assembly (TİM), said the automotive industry continues to be the leading export sector with exports worth $1.7 billion last month, followed by chemical products with $1.63 billion and ready-made garments and apparel with $1.4 billion. The defense and aviation sector enjoyed the highest annual rise with 30.2%, the TİM chairman added.

From January to August, Turkish exports rose 3% from the same period last year, hitting $117.3 billion. The country's imports amounted to $137 billion in the first eight months of this year, an annual rise of 17%. As a result, the foreign trade balance significantly improved, shrinking 61% during the same period.

Furthermore, exports to 174 destinations were transacted in Turkish liras. The aggregate use of Turkish liras in exports increased by 8% compared to August 2018, reaching TL 3.7 billion. 5,967 firms used Turkish liras in their export statements.

The Turkish Exporters' Assembly and Turk Eximbank signed a protocol for the package, Pekcan tweeted.

The financing package will be used by exporters with a low interest rate, she added.

Since Turk Eximbank was founded in 1987, it has conducted export credit, buyer credit, credit insurance, and guarantee programs to develop Turkey's economic and political ties with other countries.