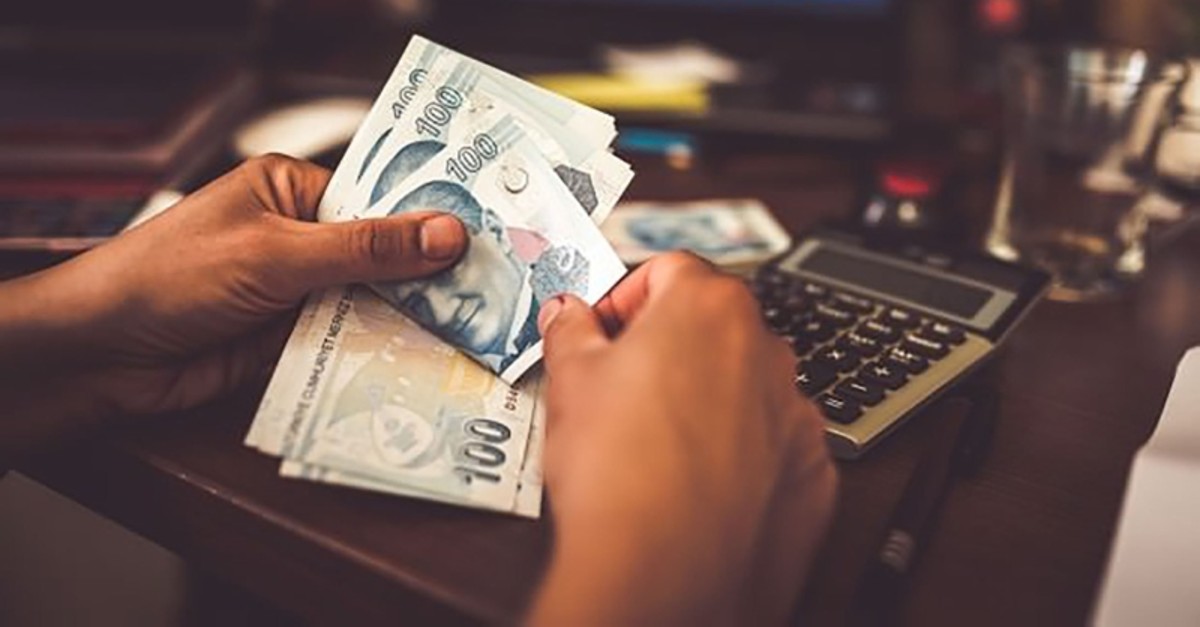 The figure broke year-on-year records, after improving from a $2.2 billion deficit in the same month last year.

"This development in the current account is mainly attributable to a $2.4 billion decrease in the goods item recording net outflow of $2.5 billion, as well as a $959 million increase in services inflow to $4.3 billion," the bank said.

According to an Anadolu Agency survey on Wednesday, economists projected the Turkish economy would run a current account surplus of $1.1 billion in July.

A group of 14 economists' estimates for the month ranged between surpluses of $160 million and $1.5 billion.

The bank data showed that the gold and energy-excluded current account surplus stood at $4.6 billion, up $2.4 billion from the same month last year.

Net inflows from travel items under services surged $637 million to nearly $4 billion during the same period.