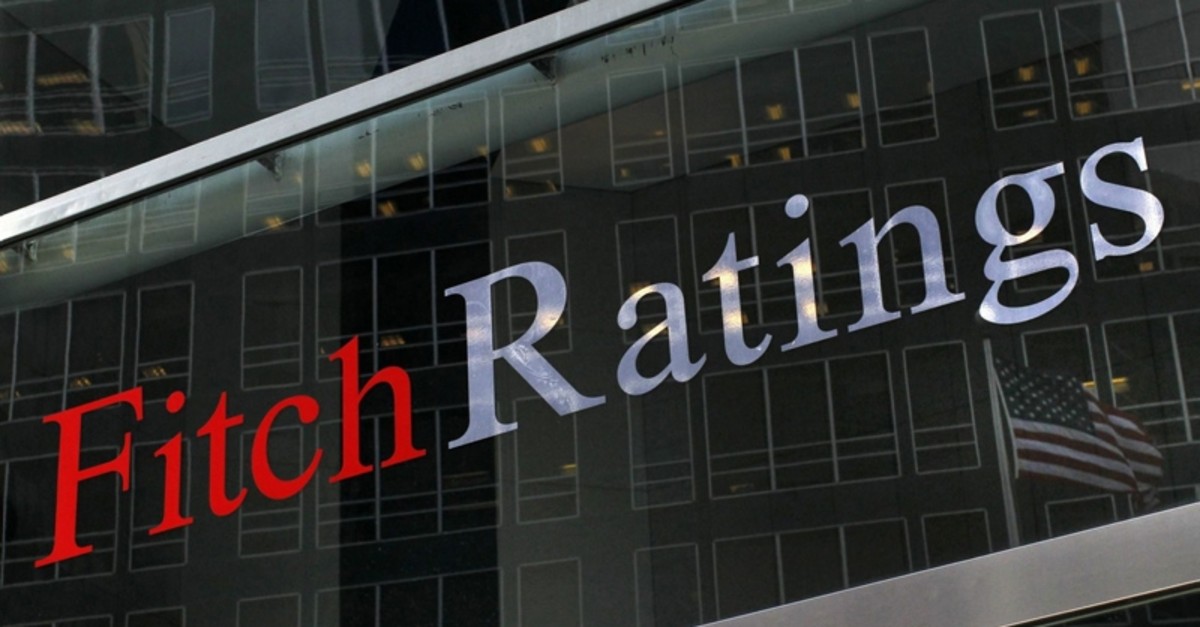 Turkey executed a "very impressive" bounce back from the challenges it faced last summer, an expert from Fitch Ratings said on Thursday.

"Turkey has shown a very impressive resilience, flexibility, and recovered and stabilized from the financial crisis of last summer," Ed Parker, Fitch Ratings' managing director for the Europe, Middle East, and Africa EMEA region, told a global conference in London.

He also praised the dynamism and flexibility of the Turkish private sector.

Parker also highlighted that the country posted a current account surplus instead of a deficit as well as a decline in inflation.

According to the latest Turkish Central Bank data, Turkey's current account balance posted a $1.2 billion surplus this July, improving from a $2.2 billion deficit in July 2018.

In August, consumer prices in Turkey rose 15.01% on a yearly basis, versus annual inflation of 16.65% the previous month, according to TurkStat, the Turkish Statistical Institute.

"They have not had any difficulty getting the capital inflows that they need to finance that. There was a lot of doubt this time last year," he said.

On the country's economic outlook, Parker said there are still significant risks, and the recovery so far owes a great deal to fiscal stimulus and state banks.

Parker said the underlying general government deficit this year is projected to approach 4% of GDP.

"We have also seen a deterioration in banks' asset quality, particularly state-owned banks," he said, adding:

"There is still an adverse political shock, domestic, external, U.S. sanctions that are pending, spillover from Syria or from general unrest in the Middle East."