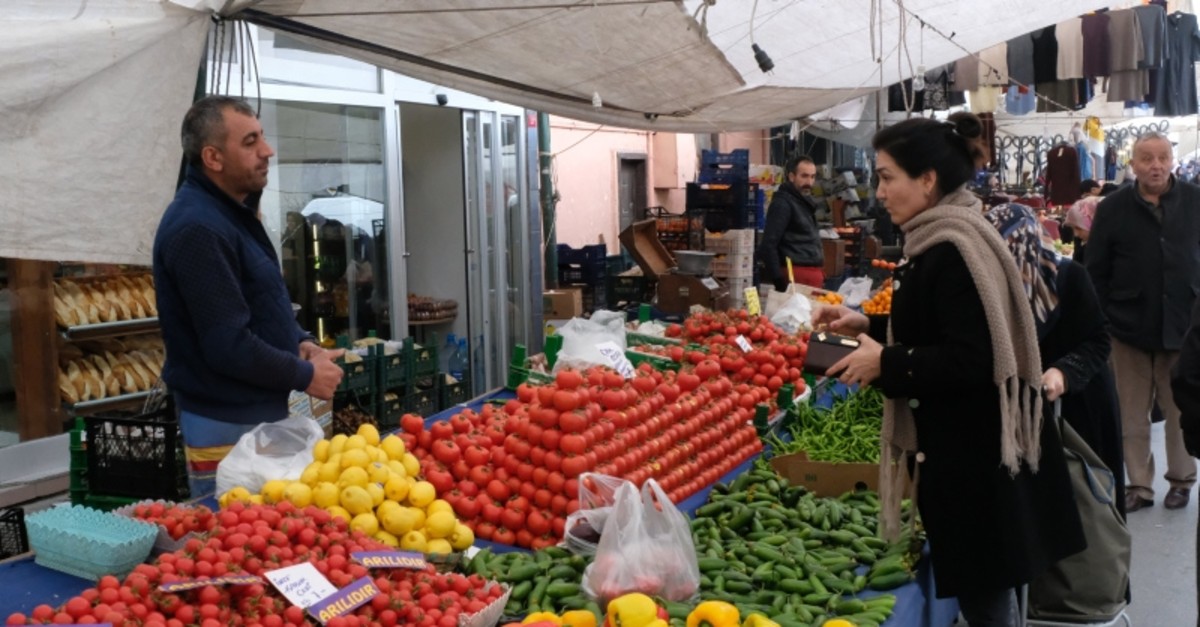 TurkStat data revealed that the figure dropped to single digit for the first time since July 2017.

The institution said the highest annual price increase was recorded in alcoholic beverages and tobacco with 43.86% in August.

"Health with 15.41%, miscellaneous goods and services with 14.98%, hotels, cafes and restaurants with 14.87% and education with 14.00% were the other main groups where high annual increases realized," it said.

On Tuesday, an Anadolu Agency survey showed that a group of 14 economists forecast an average annual climb of 9.64% in consumer prices in September.

The official figures also showed that the 12-month average hike in consumer prices was 18.27% as of this September.

Under Turkey's new economic program announced by the government on Monday, the country's inflation rate target is 12% this year, 8.5% next year, and 6.0% in 2021.