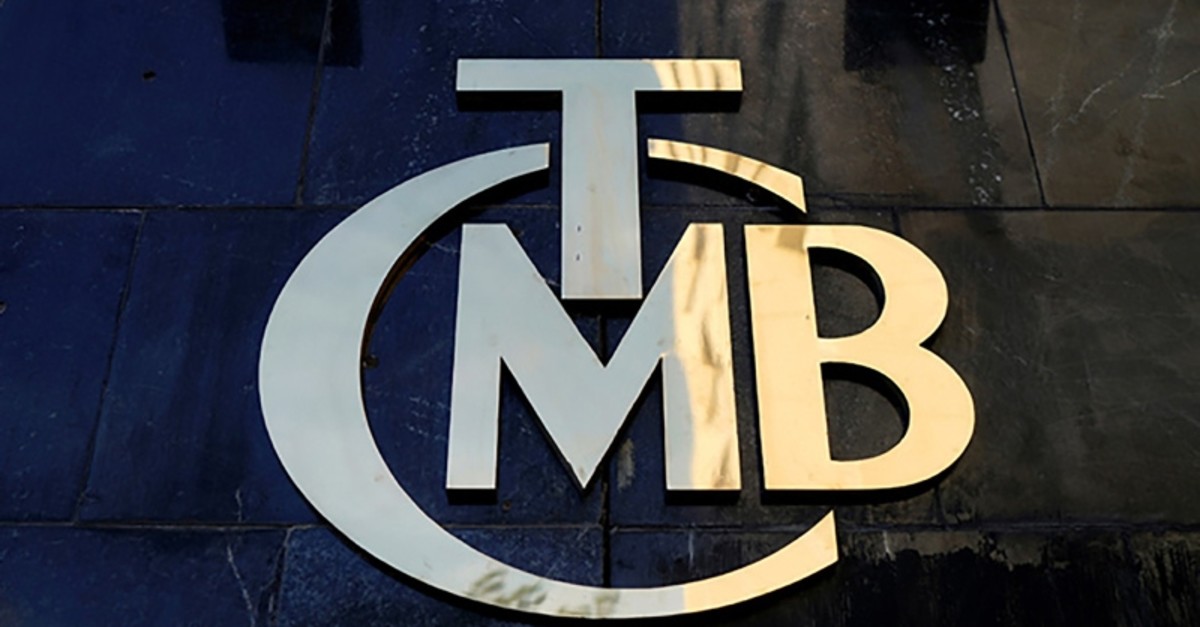 Turkey's central bank Tuesday went on to deliver another slash in its policy rate, this time by a more than expected 250 basis points, extending an easing cycle and taking advantage of an inflation dip and a steadier lira.

The Central Bank of the Republic of Turkey (CBRT) cut its benchmark policy rate – one-week repo auction rate – to 14%, down from 16.5%.

A group of economists polled by Anadolu Agency (AA) on Monday expected an average drop of 100 basis points in one-week repo rate. A similar situation was observed in a Reuters poll; the median estimate in the poll of 20 economists was a 1 percentage point cut.

The slowing inflation and the spike in the lira after U.S. President Donald Trump announced on Wednesday that Washington had lifted all sanctions against Turkey over its military operation in northern Syria earlier this month have paved the way for the central bank to continue its cutting cycle.

The central bank said inflation would likely decline more than it expected by year-end after a "significant fall" in September, and it repeated guidance that the policy stance was "to a large part" consistent with that path.

"Inflation outlook continued to improve. In addition to the stable course of the Turkish lira, improvement in inflation expectations and mild domestic demand conditions supported the disinflation in core indicators," the bank said.

The Monetary Policy Committee's (MPC) cut Tuesday was the third straight reduction since July, when the rate was 24% to slow double-digit inflation and ease a tumble in the lira following high volatilities in the exchange rates in 2018.

The steep decline in inflation, which had become a pressing issue for the Turkish economy in the last year, was the result of expanded efforts, a more stable lira, lowering demand and the fading effect of last year's price spike.

In the face of rising inflation, the CBRT increased the interest rates to 24% in September 2018, from 17.75% at the time. However, it managed to kick off an easing cycle in its monetary policy as of July this year amid a decline in consumer prices.

Domestic demand conditions and the level of monetary tightness continue to support disinflation, the bank said. It stated that inflation is likely to materialize notably below the projections in its latest inflation report by the end of this year.

The bank forecasts year-end annual inflation to reach 13.9% in the Inflation Report 2019-III revealed on July 31.

"At this point, the current monetary policy stance, to a large part, is considered to be consistent with the projected disinflation path," the bank said.

Trump said Wednesday that he has instructed the U.S. Treasury to lift all sanctions imposed on Turkey following the pause of Operation Peace Spring, which Ankara launched against PKK's Syrian affiliate the People's Protection Units (YPG) in northern Syria.

Upon Trump's announcement, the U.S. Treasury said in a statement that they have officially lifted sanctions, which targeted Turkish ministries and ministers and bilateral trade.

Turkey launched Operation Peace Spring, the third in a series of cross-border anti-terror operations in northern Syria targeting terrorists affiliated with Daesh and the PKK's Syrian offshoot the YPG, on Oct. 9. The operation was paused on Oct. 17 after a deal between Ankara and Washington to give the YPG five days to withdraw from the proposed safe zone area, a period that ended Tuesday night.

Turkey and Russia then struck a deal on Tuesday that will see Russian military police and Syrian border guards "facilitate the removal" of YPG terrorists and their weapons from within 30 kilometers of the border. This withdrawal must be finalized within 150 hours. It will also see Turkey preserve a "safe zone" inside Syria about 120-kilometers long and 32-kilometers deep. Russia and Turkey will eventually launch joint patrols along the zone.

After Tuesday's meeting, the bank will hold one more committee meeting this year.

In 2018, the CBRT held nine MPC meetings as interest rates climbed from 8% to 24% over the course of the year.