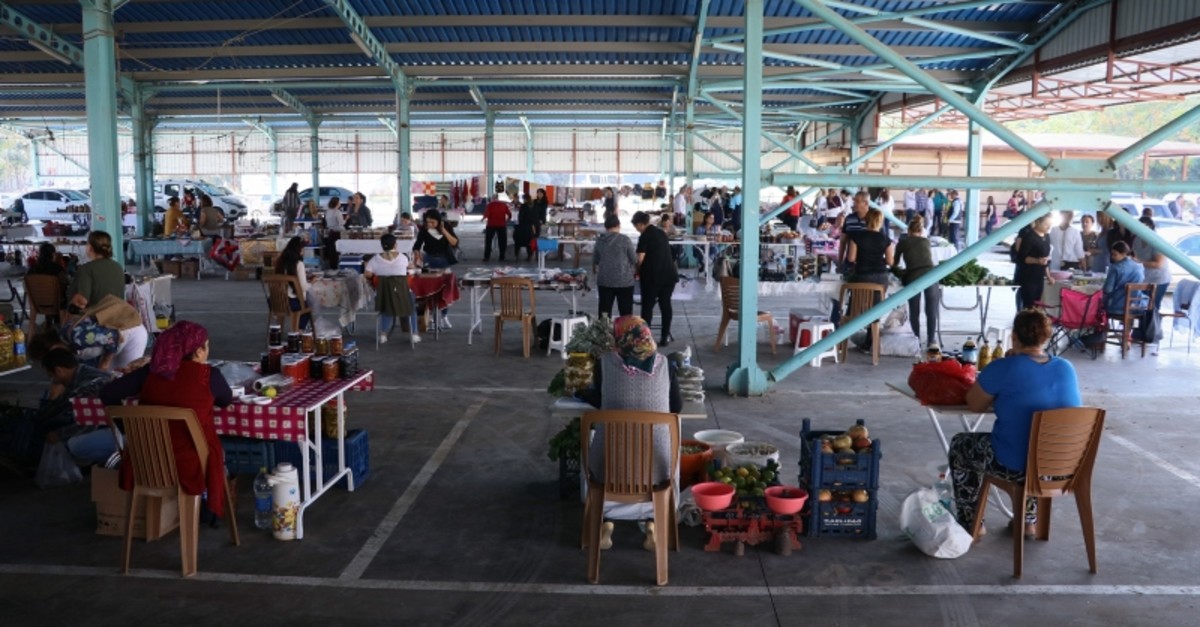 The consumer price index (CPI) showed a sharp decline compared to 25.24% in October 2018. Last month's inflation is the lowest yearly figure since December 2016.

The highest annual price increase was in alcoholic beverages and tobacco with 43.60%, followed by health with 14.24%, and education with 14.20%.

The monthly inflation in October saw a 2.0% increase.

The highest monthly increase was in the clothing and footwear category with 11.70%, followed by housing with 3.55% and food and non-alcoholic beverages with 1.65%.

The highest monthly decrease was in the recreation and culture category with 0.59%.

In September, Turkey's inflation rate dropped to a single digit for the first time since July 2017.