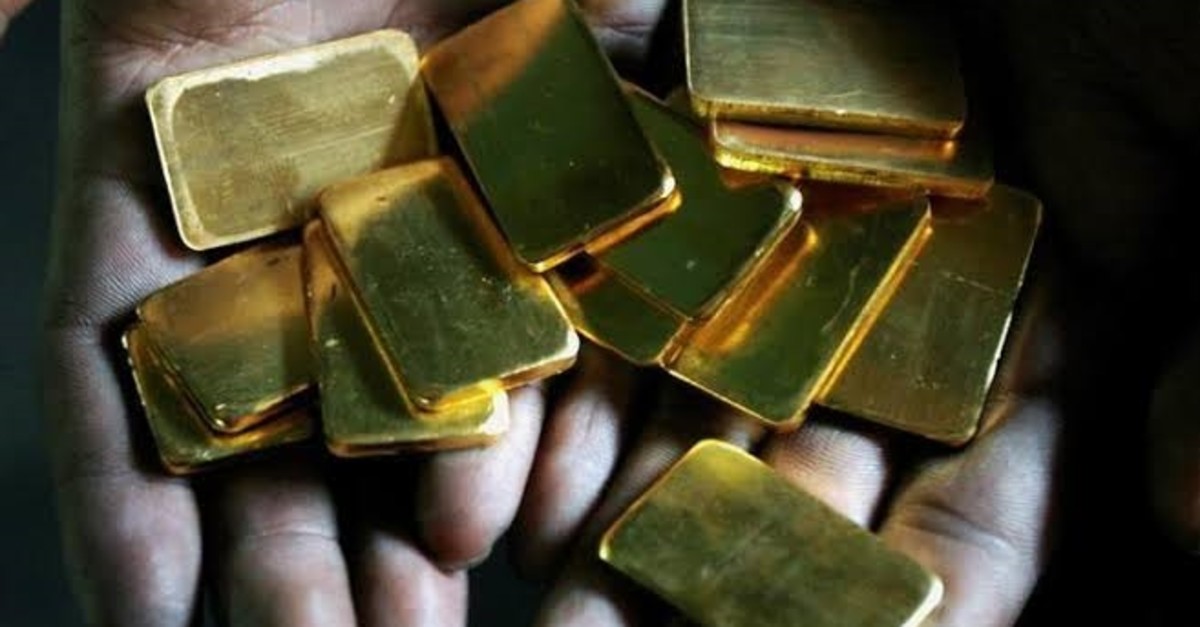 The XAU/USD index was wandering around $1469 at the end of the day, indicating a strong loss compared to last August's nearly $1560.

One of the most important marks for gold was the psychologically important $1500. Struggling to narrow that gap throughout the day, the commodity was ultimately unsuccessful.

According to a piece on MarketWatch, experts said that the price drop for the precious metal was partly due to rising yields and falling bonds, which led to investors' lack of aggressive rate cut expectations from central banks.

One of the strong indicators that gold will get back on track in the near future is that China is one of the biggest consumers of it.

The recently thawing trade war between the U.S. and China instills hopes that the gold will recoup soon, according to the MarketWatch report.
RELATED TOPICS