Number of new companies in Turkey up 18% in October 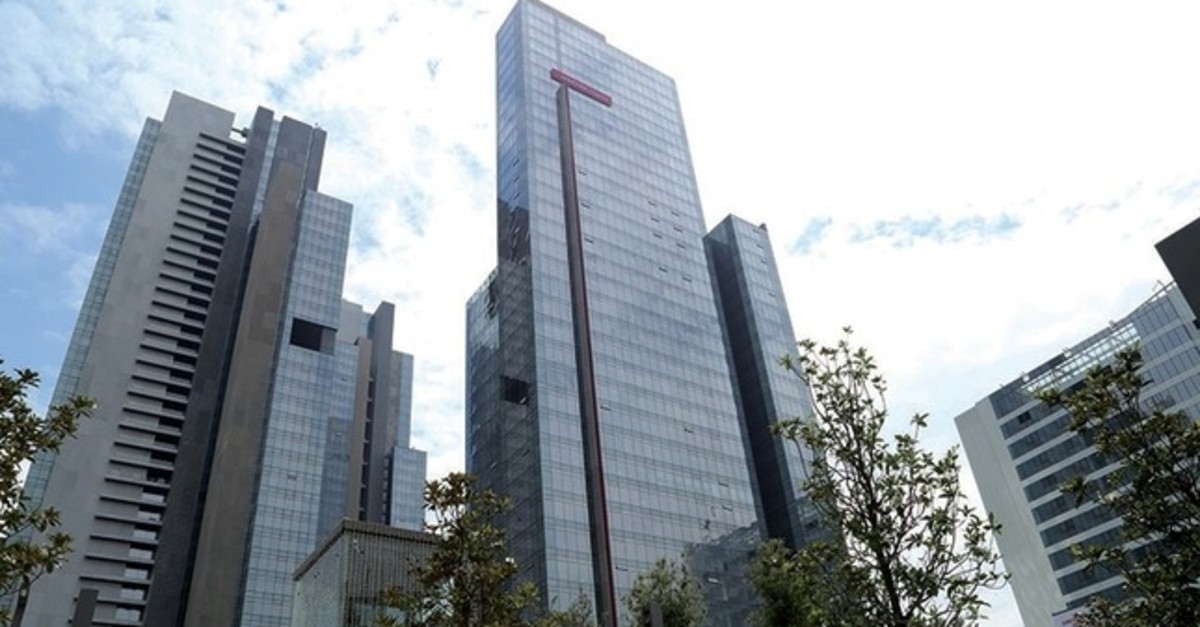 Last month, 8,352 new companies were established, up from 7,081 businesses that had started operating in October 2018, the Turkish Union of Chambers and Commodity Exchanges (TOBB) said in a report.

The report showed that 1,199 companies went out of business in October, rising 3.2% from the same month last year.

From January through October, 68,522 new companies were launched, indicating an annual decrease of nearly 5%.