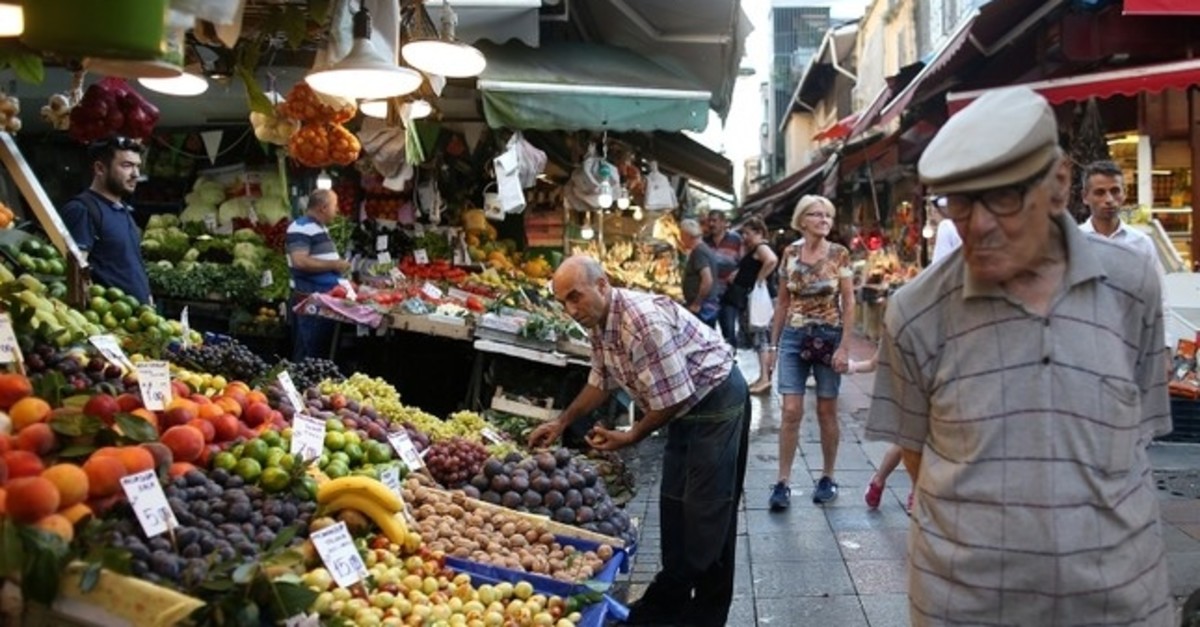 The annual inflation in November rose by 2.01 percentage points from 8.55% the previous month.

The highest price increase on a yearly basis was recorded in alcoholic beverages and tobacco with 43.35% in November, according to the statistical authority.

On a monthly basis, the consumer price index rose 0.38% in November.
Later Tuesday Finance Minister Berat Albayrak said that Turkey will achieve its goal of ending the year with inflation below 12%.

As laid out in Turkey's new economic program announced by the government last September, the country's inflation rate target is 15.9% this year, 9.8% next year, and 6.0% in 2021.

In September, Turkey's inflation rate dropped to single digits for the first time since July 2017.