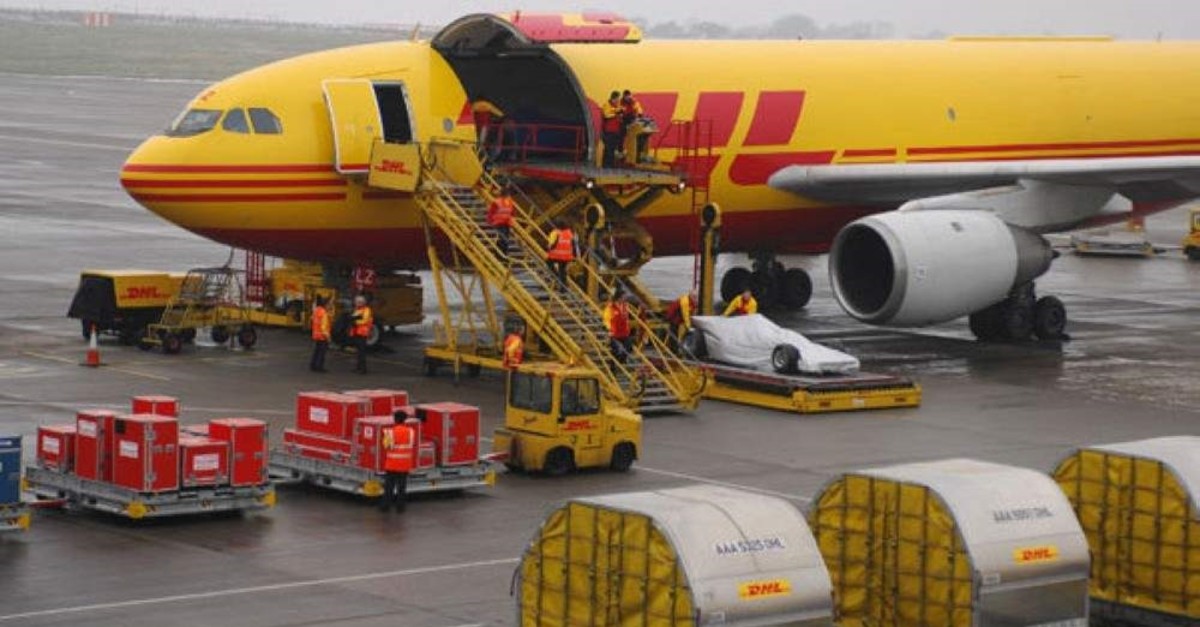 Global logistics giant DHL Express sees Turkey as one of the fastest-growing and most prominent markets and is looking to establish new trade routes with new logistics centers to be opened in 2020 at Istanbul Airport, where it is one of the biggest foreign investors, DHL Express Global CEO John Pearson said.

The company recently announced its 2025 strategy – which focuses on e-commerce, digitalization and sustainability – and new investments at an international news conference in Cologne, Germany, where it inaugurated its new transfer center at Cologne Bonn Airport.

Speaking to reporters on the sidelines of the event, Pearson underlined the importance of the Turkish market for the company, saying Turkey is definitely one of the most important markets for DHL Express.

The company recently commenced construction of a fully automated operation center at Istanbul Airport with an investment of 135 million euros ($149.7 million). The center, which has an area of 42,000 square meters, is scheduled to go into service in 2020. The company also runs a second operation center at Sabiha Gökçen Airport, located on the Anatolian side of Istanbul.

Elaborating on their operations in Turkey, Pearson was cited by the Turkish daily Dünya as saying that they believe in the fundamentals of the market and the potential of the country. “Therefore, we made one of our most important and highest investments worth 135 million euros in Turkey,” he added. This logistics investment at Istanbul Airport is scheduled to be completed by the end of 2020, Pearson said.

Turkey, where DHL has been operating for 38 years, ranks in the top five in terms of cash and profitability among the 42 countries in the European region. DHL Express is said to have a market share of 53% in the Turkish logistics sector and operates at 50 locations in the country with nearly 1,000 employees.

“Our goal and ambition in Turkey are always to grow, while at the same time supporting Turkish companies to achieve their commercial goals,” he continued. “Turkey is in the right location for our business, and we are in a position to develop new trade routes. There are 60 countries and 120 destinations that can be reached from Istanbul with a three-hour flight. Our new logistics center is an important step toward realizing this potential.”

Digitization is one of the most important aspects of the company’s 2025 strategy. “Investments in this field will be our primary focus throughout the world, including Turkey,” said Pearson. The company plans to invest 100 million euros between 2015 and 2020.

Pointing out that small and medium-sized enterprises (SMEs) are the backbone of the Turkish economy and that e-commerce is growing at a very notable pace, Pearson noted that DHL Express has major customers and suppliers in Turkey. “We want to support them in such a way that they can make more profit from global trade,” he said.

As a company specialized in international exports and imports, DHL Express' mission is to contribute to the economies of the countries in which it operates, ensuring that companies and consumers benefit more from global trade and growing e-commerce. Every year, DHL Express invests close to 1 billion euros in technology and infrastructure.

The company is growing rapidly in Turkey. In the first half of 2019, the company achieved a double-digit growth rate, generating revenue mainly from exports and e-commerce, according to Pearson.
A subsidiary of the German DPDHL Group, DHL Express is one of the world's largest fast shipping companies operating in more than 220 countries and regions.

The Turkish e-commerce sector has enjoyed an upward trend in recent years. The industry, which has been operating in Turkey since 1997, had a successful year in 2018. It reached a volume of TL 59.9 billion, with 42% growth compared to the previous year.