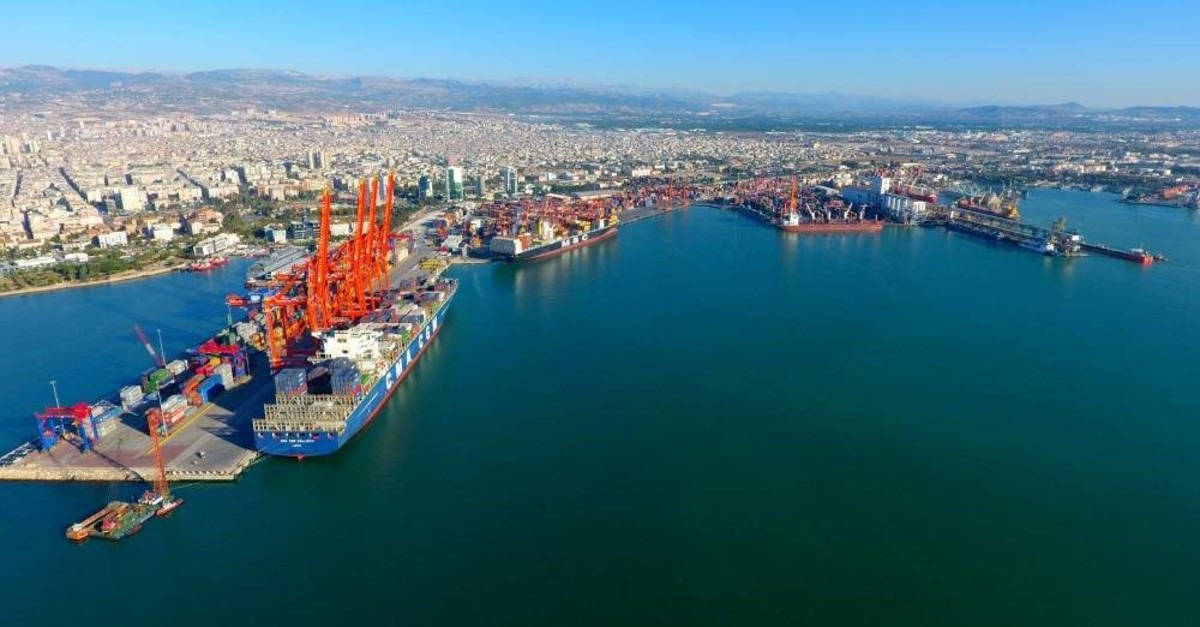 A Turkish business delegation will begin a two-day visit to South Korea today where it will discuss the opportunities for bilateral cooperation, investments in third countries and bilateral trade imbalance.

Turkey has identified South Korea as one of the target countries in its Export Master Plan announced in August. The plan targets a sustainable export approach and prioritizes the machinery, automotive, electrical and electronics, chemical and food industries.

Headed by Deputy Trade Minister Gonca Işık Yılmaz Batur, the delegation will hold talks in the capital Seoul and Sejong. Besides bilateral talks, the Turkey-South Korea Business Forum will also be held on the sidelines of the visit, reported Anadolu Agency (AA).

In bilateral trade with South Korea, Turkey is a net importer to a considerable extent. However, the gap has narrowed over the last five years, according to the Turkish Statistical Institute (TurkStat) and the Trade Ministry.

Turkey’s exports to South Korea, spearheaded by pharmacy, machinery and the automotive industries, have doubled from 2014, reaching $929 million.

On the other hand, Turkey’s imports from South Korea in the same period declined by 16% to $6.3 billion. Drop in the imports of plastics, machinery and electric appliances by 12%, 32% and 67%, respectively had an impact on the decline.

The total trade volume between the two countries over the last five years amounted to some $37 billion. As of this October, Turkey’s exports to the country amounted to $681 million, while its imports stood at $4.8 billion, official data showed.

There is a free trade agreement (FTA) concerning the gradual liberalization of goods and services trade between the two countries. The visit of the Turkish delegation is aimed at further developing these relations.

Foreign Economic Relations Board's (DEİK) Turkey-South Korea Business Council Chairman Ali Kibar said the tariff discount on industrial goods and agricultural goods will come into force in 2020 and 2023, respectively, within the scope of the FTA, which came into force in 2013. It will further expand trade relations between the two countries.

He also pointed to the current trade imbalance, saying that one of the council’s targets is to provide this trade volume between the two countries to become more balancing in favor of Turkey.

“We want to contribute to raising investments between our countries and joint investments in third countries. Establishing a positive perception of Turkish goods in South Korea, allowing South Korea to see Turkey as a production base and enabling it to carry out exports to regions such as Europe, Middle East and Africa through Turkey are important targets for us,” Kibar told AA.

In recent years, South Korean firms have been involved in several megaprojects in Turkey, including the Eurasia Tunnel, Çanakkale 1915 Bridge, Yavuz Sultan Selim Bridge, Eurasia Tunnel, as well as in airports, railway electricity and energy projects.

“We want these kinds of investments to increase. In addition to the existing South Korean investment in Turkey, we would like for new investments to be directed toward areas like such as automotive, electronics, shipbuilding and steel where South Korea has a global competitive advantage,” Kibar concluded.