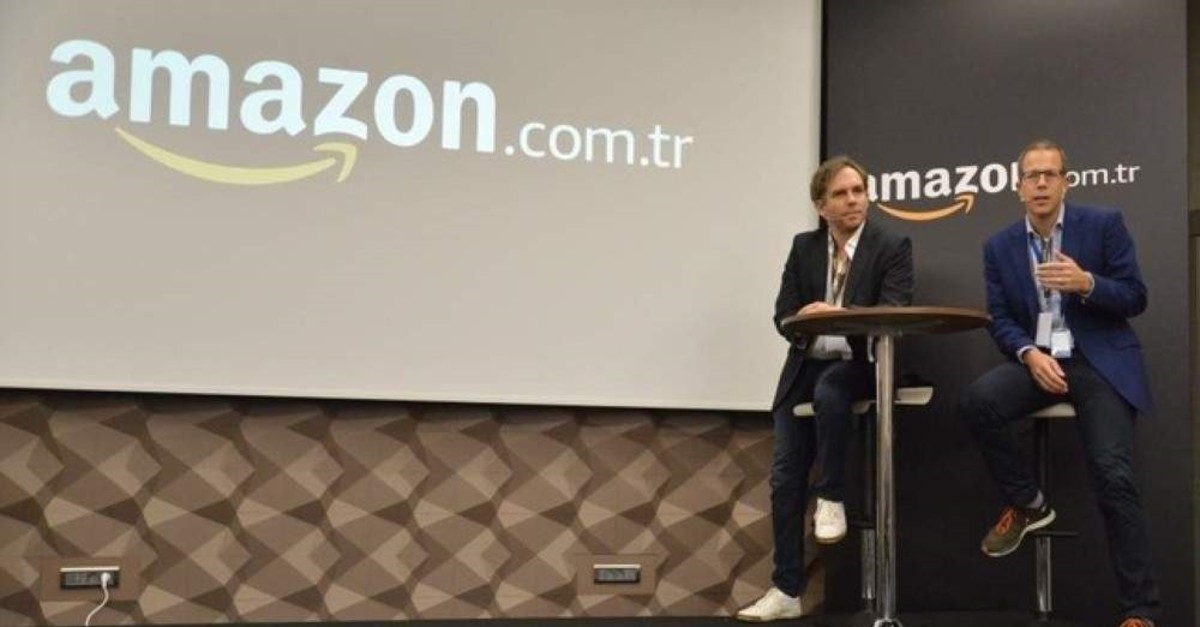 The world's largest e-commerce platform Amazon's Turkey branch has initiated a meeting program for local exporters, with the first session of the course kicking off in the central Turkish city of Kayseri on Tuesday.

The meetings are set to be held in 20 provinces nationwide through cooperation between Amazon Turkey, the Union of Chambers and Commodity Exchanges of Turkey (TOBB) and Boğaziçi University to provide a course for small- and medium-sized enterprises (SME) on how to use the Amazon platform for European exports.

Speaking during the meeting, Boğaziçi University's Economics and Administrative Sciences Faculty Dean Ayşegül Toker noted that during the 2000s many dot-com companies were swamped with crises, while the surviving companies are the ones we see today.

Toker noted that today e-commerce constitutes some 15% of world trade and is becoming more common in Turkey due to smartphones, just like everywhere else in the world.

According to data from the Turkish Informatics Foundation, the average annual growth of e-commerce in Turkey between the years 2014 and 2018 was 33%, which, as Toker put it, signals rapid growth. The average annual growth of online legal betting was 28%, while holiday and travel-related growth was around 36%. Turkey's e-commerce market reached a value of TL 59.9 billion in 2018 from TL 42.2 billion in 2017.

Ömer Gülsoy, chairman of the Kayseri Chamber of Commerce, said digital technologies are an opportunity to remain ahead in the era, highlighting the importance of e-commerce in this regard.

"E-commerce is a very effective tool to increase the number of exported products as well as the number of the countries we export to," Gülsoy said, adding that in the past, exporting companies had to establish a sales and marketing network in their target markets or find a mediator to sell their products, which has changed now.

"Now the SMEs have direct access to consumers abroad through e-commerce platforms," he asserted.

The e-commerce giant is looking to further expand the sales network of Turkish enterprises through its global sales platform, Alex Ootes, vice president for growth at Amazon Europe, said in Dec. 2019 on the sidelines of the first vendor meeting of Amazon.com.tr in Turkey. The meeting in Istanbul brought together Amazon officials and 150 Turkish SMEs.