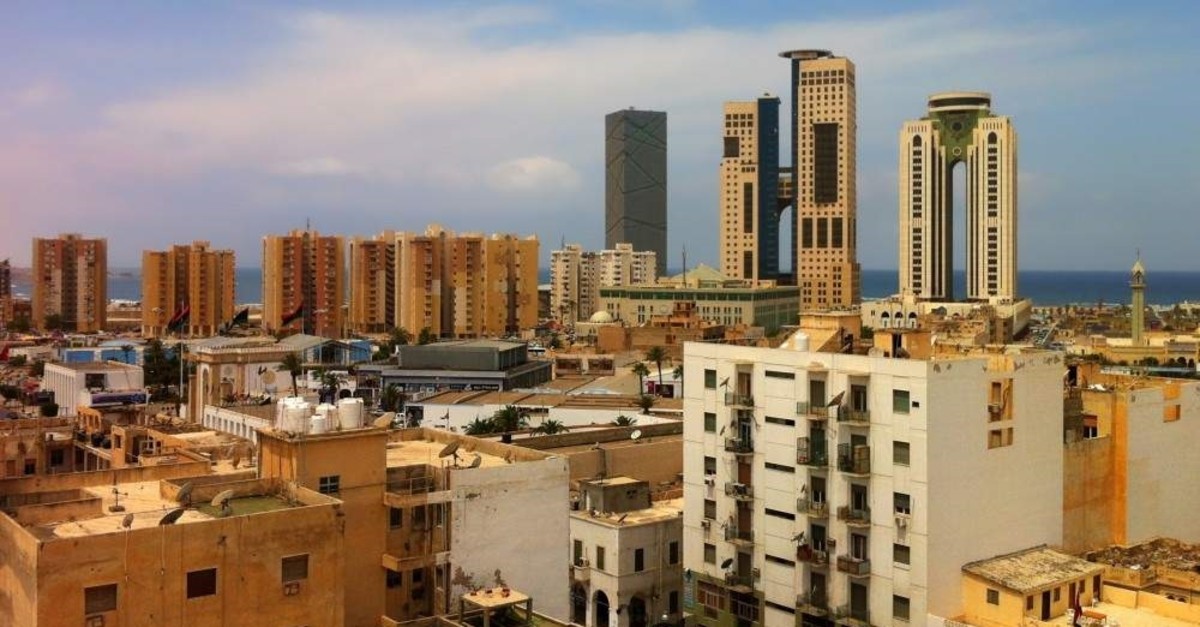 With current projects in Libya on hold due to fighting, the backlog of Turkish contract work in Libya amounts to $16 billion. (iStock Photo)
by Jan 10, 2020 5:31 pm

Turkey plans to sign by February a preliminary $2.7 billion compensation deal for work carried out in Libya before the 2011 civil war, a sector official said, seeking to revive stalled Turkish business operations in the conflict-ridden country.

Turkish businesses have long been active in Libya but their projects were disrupted by turmoil when rebels overthrew Moammar Gadhafi nine years ago, and have been hit again by ongoing fighting there.

A significant hurdle to reinvigorating investment has been uncertainty regarding unpaid debts. Muzaffer Aksoy, chairman of the Turkish-Libyan Business Council, said the two countries were close to signing a Memorandum of Understanding (MoU).

"Work on the MoU regarding the old contracts is reaching an end. The problem of unpaid debts, damages and a letter of guarantee will be solved," Aksoy told Reuters in an interview.

Set to be signed later this month or in February, the deal will encompass a $1 billion letter of guarantee, $500 million in damage to machinery and equipment and unpaid debts of $1.2 billion, he said.

With current projects in Libya on hold due to fighting, the backlog of Turkish contract work in Libya amounts to $16 billion, including $400-500 million for projects which have not yet begun, Aksoy added.

Turkey and Russia have become increasingly involved in the conflict, with Ankara backing the U.N.-recognized Government of National Accord (GNA) in Tripoli, while Moscow has largely backed forces in East Libya led by Libyan warlord Khalifa Haftar.

Haftar's forces said Thursday they would not let up in their military campaign against rival factions in Tripoli, appearing to reject a call by Russia and Turkey for a cease-fire.

Turkey and Russia urged Libya's warring parties the previous day to declare a cease-fire by Sunday as warring factions clashed and carried out airstrikes in a conflict drawing increasing foreign involvement and concern.

However, Turkish contractors with projects in Libya had not been able to travel to the country since April due to fighting.

"New contracts had been signed: projects like power stations, housing, business centers. Signatures have been signed for letters of credit for some of these. However, since April they have not been able to go for security reasons," Aksoy added.

Turkish contractors have been carrying out various infrastructure and construction projects in Libya since the 1970s. The North African country was the first overseas market in which Turkish contractors entered in 1972 with the STFA's building of the Tripoli port in the Libyan capital. Despite the outbreak of the 2011 revolution and the subsequent civil war in the country since 2014,Turkish and Libyan officials, especially over the last year, have stepped up diplomatic efforts to revive the business environment.