Turkey's two-wheelers exported to 110 countries in 2019 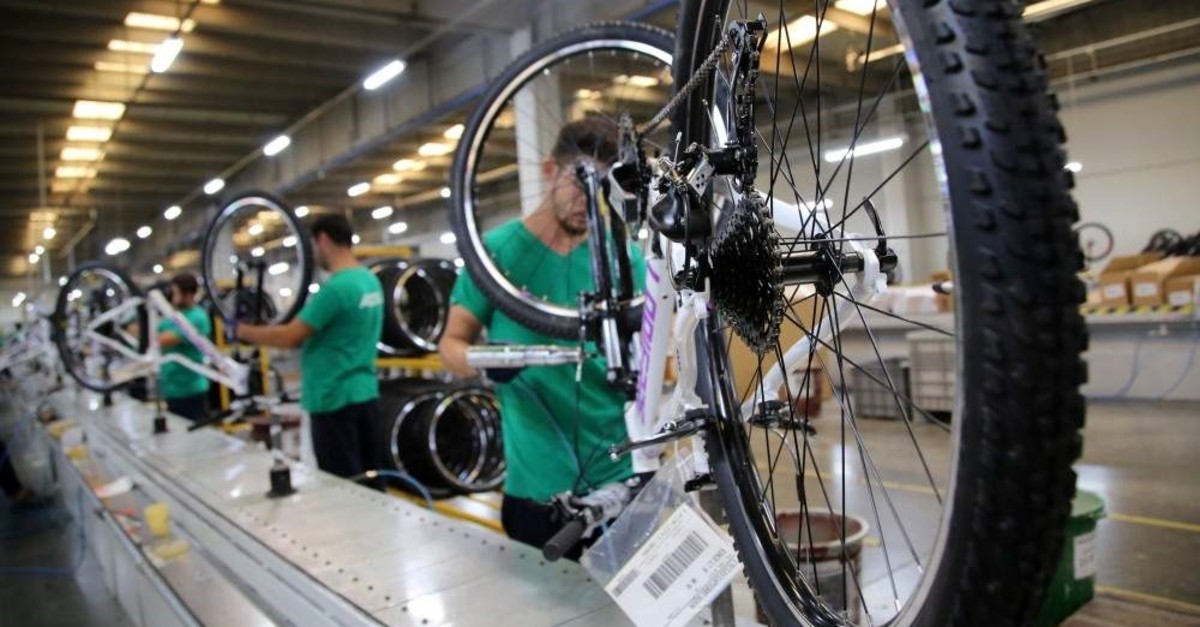 Two-wheeler sales were made to 110 countries around the globe generating some $63.8 million in revenue, data has shown.

Most of the industry's exports went to Finland, where sales increased by 47% year-on-year raking in around $14.12 million, up from $9.61 million the previous year.

Finland was followed by Germany with $12.97 million, a 233% year-on-year rise. These two countries constituted 42% of Turkey's total two-wheel exports.

The Netherlands came in third place, receiving $6.5 million worth of two-wheelers from Turkey. Then, came Spain where exports went up by 12% compared with 2018, amounting to some $5.57 million. Among others, two-wheeler sales to the U.K., France and Italy brought in $5 million, $4.9 million and $3.3 million, respectively.

A noteworthy fact was that exports to Greece surged by 92% year-on-year. Sales to the country generated nearly $2.4 million, up from $1.24 million in 2018.