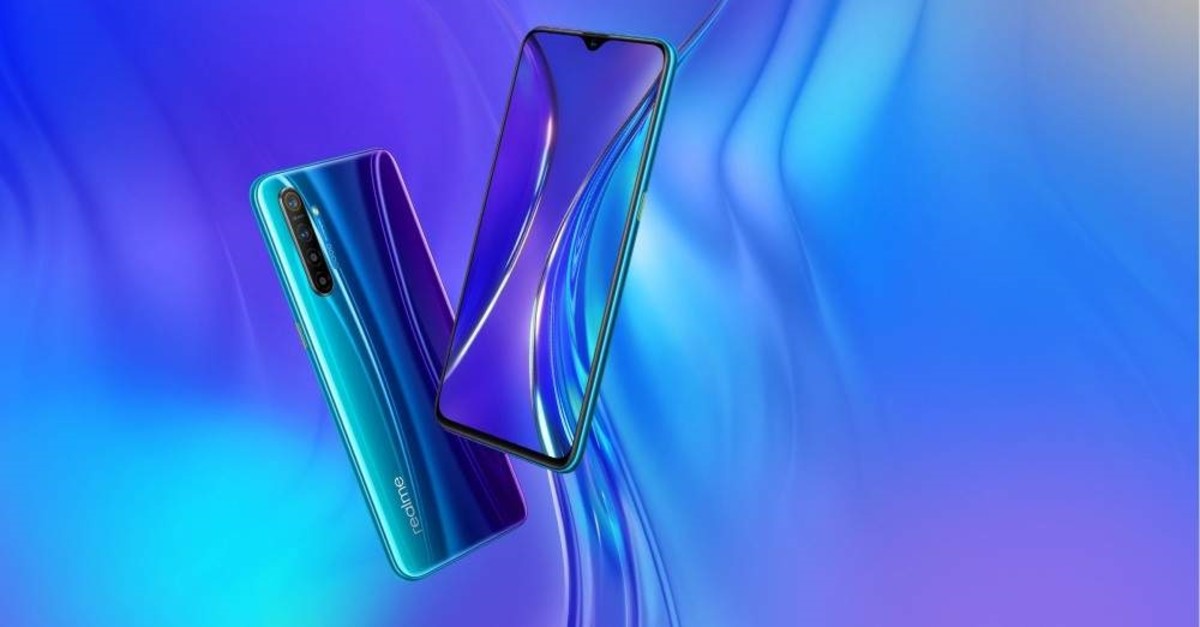 Established in May 2018, Realme is the subbrand of smartphone maker Oppo. Doğuş Dedeoğlu, head of sales at Realme Türkiye, said after the brand's achievement in India, it began to operate in 20 other countries and will be entering 18 new markets this year.

Realme C2 – which has various features, including a 4,000 mAh battery,16GB of internal storage, fast charging, screen fingerprint sensor and a 2 GHz Cortex A53 processor – will have a price tag of TL 1,399 in the Turkish market.

Dedeoğlu was cited by the Turkish Milliyet daily as saying the company reached the rank of seventh in the global smartphone market very quickly. "We are growing very fast. We are working with 65,000 salesmen in the world. We have our own stores. We will open Realme stores in Turkey as well," he noted. Besides smartphones, the company will also be offering accessories such as earphones.

He added that Realme reached around 25 million customers in the last one-and-a-half years and enjoyed an 800% increase in its sales.

The Chinese company Oppo, the world's fifth-largest smartphone manufacturer, stepped into the Turkish market in 2018, opening its Turkey office in Istanbul. Xiaomi, Oppo's closest rival in both China and the global market, also launched its activities in the country in 2018.