2020 to be record-breaking year for Turkey's gold output 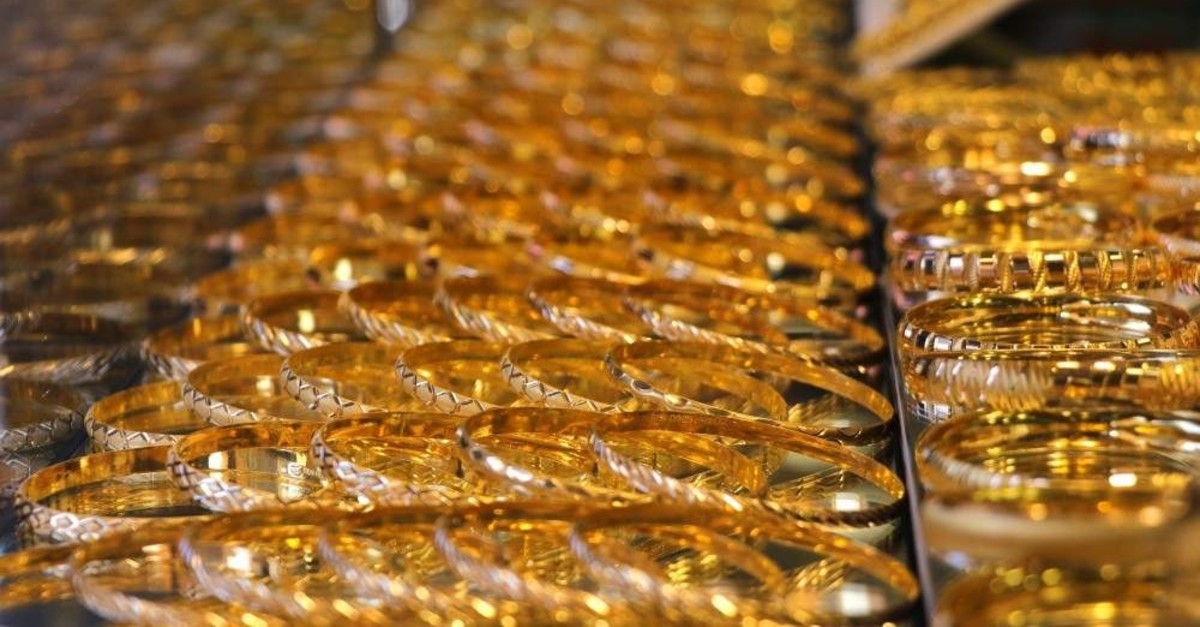 Production in 2019 peaked at 38 tons but estimates point to it reaching 45 tons by the end of this year, Yücel told Anadolu Agency (AA) Sunday.

"Turkey can easily produce 45 tons of gold by the end of the year thanks to encouraging private sector investments and the number of production facilities that became operational at the beginning of 2020," he said.

Yücel said Turkey produced a total of 338 tons of gold between 2001 and 2019; however, based on scientific studies, potential reserves total 6,500 tons, from which 1,500 tons have been extracted so far.

He explained that the import of 140 tons-160 tons of gold annually creates a deficit for Turkey of $7 billion-$8 billion; however, he added that Turkey could easily erase 60% of this in the next few years because it possesses the potential, technology and know-how.

"We have the capacity to produce 60 tons of gold within five years and within 15 years, we could produce the 160 tons that we import today with the help of state-led development," he said.

Yücel said the private sector had invested $1.5 billion in mineral exploration and $6 billion in facilities.

He said Turkey's Energy and Natural Resources Ministry had also been supportive of this industry and had recently introduced some changes to increase transparency with a new mining law.

Under the new law, guidance and administration of exploration and production licenses, the use of public funding and business processes with full-scale planning will be covered.

According to Yücel, Turkey had gone from having zero production in 2000 to having become the biggest producer in Europe.

"We, as a private sector, aim for increased domestic production. If we can provide added value in our country, it will be a success for us," he said.

Despite the recent success of this industry in Turkey, it has come under fire from opposition parties and nongovernmental organizations, who, Yücel said, have used this emotive subject as a political tool.

Environmental awareness around Turkey's gold mining sites is a focus of key efforts to the degree that the country has been rated top in global standards in terms of regreening.

"Gold mining, which has political and international dimensions, has become a controversial issue in Turkey since production potential was revealed. Unfortunately, the community has been misinformed due to a number of political parties and nongovernmental organizations who have used this issue as a political instrument," he noted.