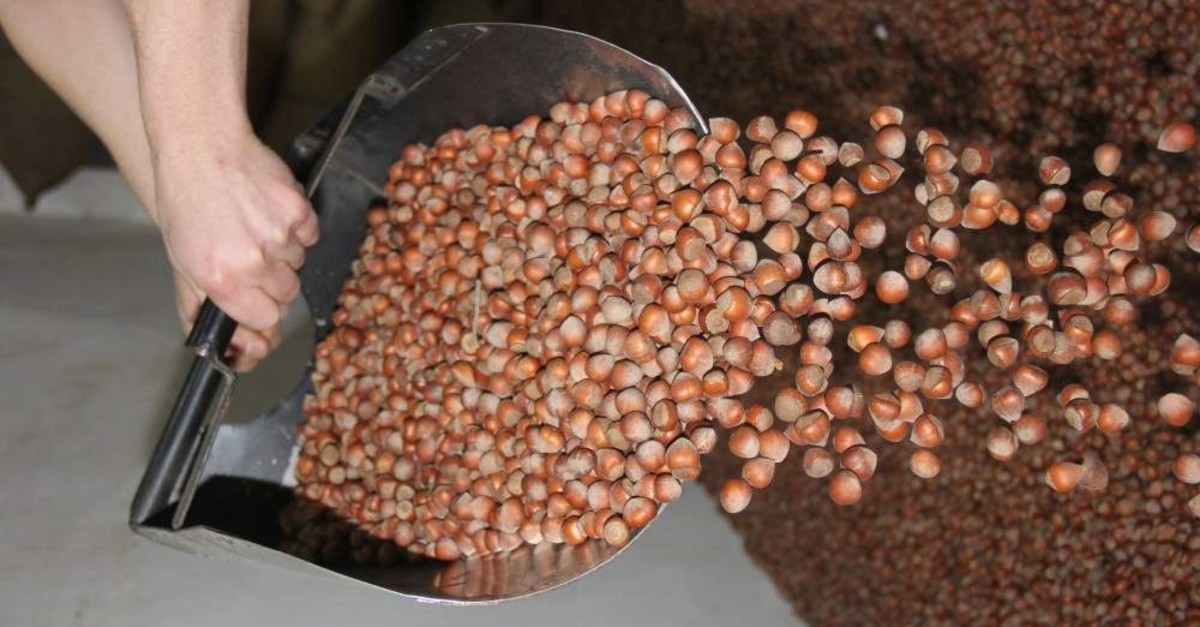 Hazelnut exports from Turkey to China have seen a growing trend, more than doubling in revenue in only five years, with an export volume of over $87.1 million in 2019, according to data from the Black Sea Hazelnut and Hazelnut Products Exporters' Association (KFMİB).

Dursun Oğuz Gürsoy, acting chairman of the association, told Anadolu Agency (AA) Wednesday that exports to the East Asian country have reached record levels, and if this growing demand continues, China will become one of the top three countries that import hazelnuts worldwide.

Hazelnut exports to China totaled around 11.2 tons worth over $87.1 million in 2019, up from the 3.5 tons worth $42.5 recorded five years earlier, according to the AA report that included the KFMİB data.

Turkey's biggest market for hazelnut exports is Europe, yet recently China, among others, has become an important opportunity for expansion thanks to advertising and promotional activities in the country since 2001. Those efforts have started to be reflected in export volumes, Gürsoy said.

"Hazelnuts have become one of the most consumed dried nuts and fruits in China," Gürsoy said, adding that products made from hazelnut are also increasing in the country.

Gürsoy said the hazelnut is being used in several diet types, including the Mediterranean diet, thanks to its richness in protein.

Hazelnut exports to Japan, Australia, Malaysia and Indonesia have also been on the rise in recent years, he added.