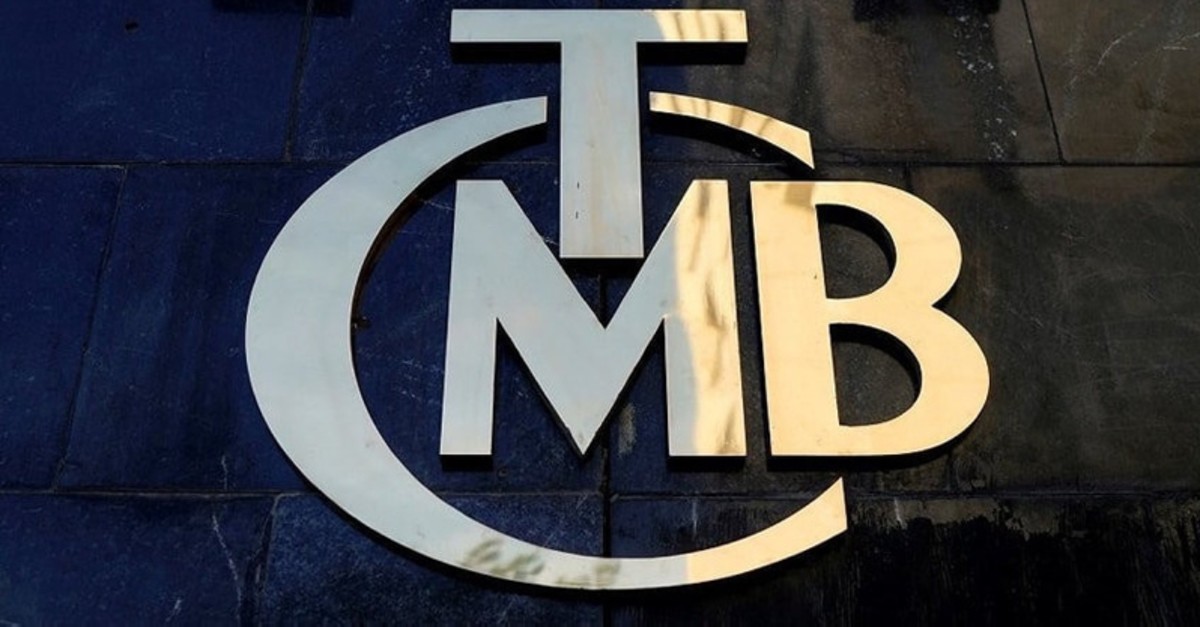 The central bank will shape its policy to sustain the decline in inflation, Gov. Murat Uysal said, as the bank remains optimistic that inflation will slide toward a targeted level of 8.2% for 2020

The Turkish central bank Thursday reaffirmed its view that inflation will converge gradually this year as it made no changes in its midpoint inflation forecast for the end of this year and next, keeping the door open to a bit more policy easing.

Policymakers at the Central Bank of the Republic of Turkey (CBRT) project inflation at 8.2% in 2020, according to the first quarterly inflation report of the year revealed at a briefing in the capital Ankara.

Inflation is estimated to slide to 5.4% at the end of 2021, CBRT Governor Murat Uysal said, adding that it is expected to stabilize at around 5% in the medium term. Both year-end forecasts for 2020 and 2021 were left unchanged from the bank’s October report.

Inflation came in at 11.8% in December after a dramatic drop throughout 2019 thanks mostly to base effects from high volatility in exchange rates in 2018.

The inflation had become a pressing issue for the economy since the second half of 2018 when it surged to almost 25.24% in October as steep depreciation in the Turkish lira pushed up the price of imported goods.

The annual inflation is expected to remain flat at 11.86% in January, a median of 14 economists in a Reuters poll showed Wednesday, while a rise in food prices should push the monthly rate higher. Estimates ranged between 11.30% and 12.32%. The Turkish Statistical Institute (TurkStat) will announce the actual January inflation Monday.

The bank will set a “prudential” monetary policy to sustain the decline in inflation, even though the year-on-year rate will remain “horizontal” for some time, Uysal said.

In turn, the central bank slashed its policy rate by 1,275 basis points from 24% since July to 11.25% on the back of stabilizing the Turkish lira and dropping inflation. A 75-point cut in January brought real rates into negative territory for local savers.

Uysal’s comments appeared to leave the door open to more modest and easing steps in the coming months.

The governor repeated that the policy is consistent with targeted “gradual” disinflation. “The prudential stance in monetary policy needs to be maintained (and) we will shape policy to ensure a continued fall in inflation,” he said.

Uysal emphasized that the Turkish lira’s real exchange rate is competitive at the moment, adding that the downward trend in “dollarization” will continue to fade.

While the bank does not target a foreign-exchange level for the Turkish lira, the real exchange rate based on imports and exports looks “competitive” at current levels, he said, adding that he expects the relatively stable trend in foreign currency prices to continue.

Foreign investors’ interest in Turkish lira assets has started to increase, Uysal continued. “Gold has started being a favorite in terms of foreign investors recently, the same goes for central banks. We are also taking steps for gold in our total reserves,” he said.

The governor also noted the improvement in credit growth. “This mobility, which started on the individual side, started to reflect on the commercial side as well, and mainly being in Turkish lira. The trend points to a 20% increase in Turkish lira loans, a horizontal course in foreign loans and an overall growth of over 15% for 2020,” Uysal said.

The latest report said Turkey’s risk premium declined significantly thanks to improvement in macroeconomic indicators and global developments. "Widespread improvement in inflation expectations and increased consensus among individual expectations indicate that uncertainties regarding the medium-term inflation outlook have decreased to a large extent," it added.

"Due to improvement in inflation expectations and a decline in the country's risk premium, long-term interest rates fall, domestic demand strengthens, investment tendency and labor markets display signs of recovery," said the report.

The bank also left its estimates for year-end food inflation unchanged at 11%. The annual inflation in the food and nonalcoholic beverages group increased in the last quarter and hit 10.89% at year-end, slightly higher than the projections of the October inflation report.

The bank said the albeit weak course of global growth coupled with projections that oil production will remain robust has driven oil prices down, increased geopolitical developments volatility and kept the upside risks alive.

Thus, the bank increased its average crude oil price assumption to $60 per barrel for 2020, up from $57.70 per barrel in the October inflation report. Similarly, the assumption for the average annual rate of increase in dollar-denominated import prices for 2020 was revised upward to a limited extent, the bank noted.

The CBRT governor also elaborated on the rapidly spreading virus outbreak in China, which is emerging as a potentially major new risk to the global economy and leaving policymakers fretting over the widening fallout.

Stocks around the world tumbled Thursday as the death toll from the spread of the coronavirus reached 170, with over 7,700 people in China and elsewhere confirmed infected, forcing airlines to cut flights and some stores to close as the potential economic hit from the outbreak came into focus.

Uysal said it was too early to assess the effects of the outbreak. “If this epidemic continues in China, it will have an impact primarily on their economic growth. We can also see an impact on capital flows, commodity and trade prices.”

The potential impact on the world economy from the outbreak also took center stage in U.S. Federal Reserve Chair Jerome Powell's news conference after the Fed announced it has kept its benchmark interest rates unchanged in a low range of 1.5% to 1.75%. The move, which was widely expected, reflects the central bank’s mostly positive view of the U.S. economy.

Last year, the Fed cut its benchmark interest rate three times after having raised it four times in 2018. Powell credits those rate cuts with revitalizing the housing market, which had stumbled early last year, offsetting some of the drag from President Donald Trump's trade war with China.

Speaking to reporters Wednesday afternoon, Powell acknowledged that there is a risk that the outbreak could slow the global economy.

“There is likely to be some disruption to activity in China and globally,” Powell said. “It’s very uncertain how far it will spread and what the (economic) effects will be in China, for its trading partners and around the world. ... We are very carefully monitoring the situation.”

Even so, Powell said he thinks there are “signs and reasons to expect” a global economic rebound.