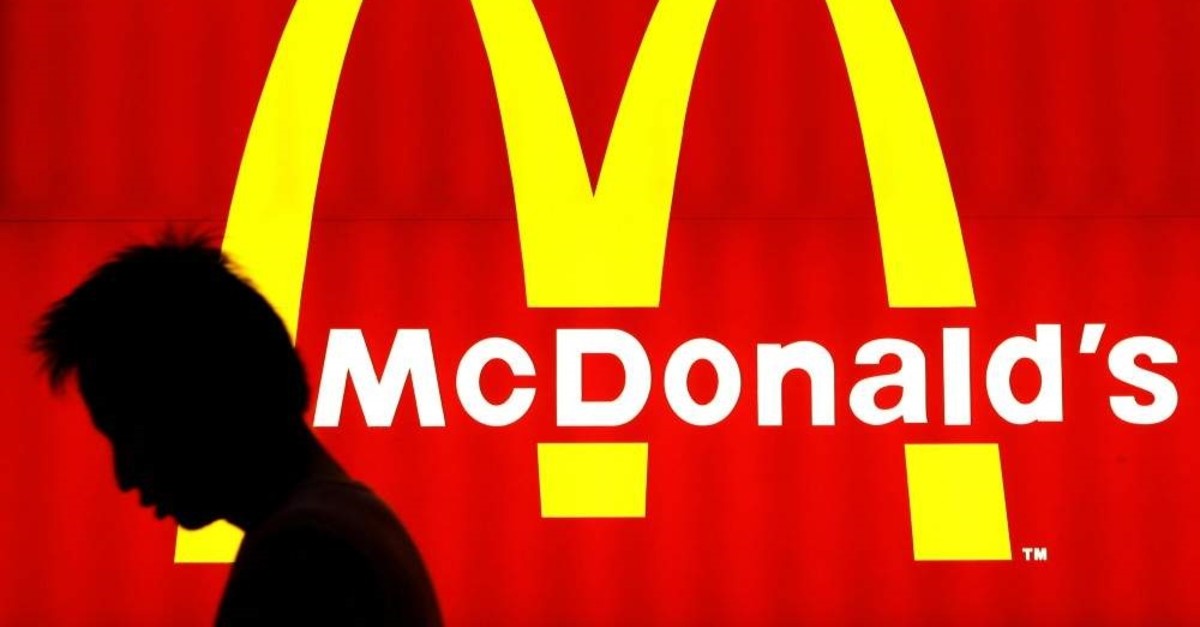 Turkey's Anadolu Group Holding, one of the country's largest conglomerates, said Thursday that all shares of Anadolu Restaurant, which includes the Turkish franchise of McDonald's, will be sold to Birleşik Holding Limited.

In a statement to the Public Disclosure Platform (KAP), Anadolu Group Holding said a share purchase agreement has been signed with Birleşik Holding. The transfer will likely take place in the first quarter of this year after the Competition Authority approves the transaction, it said.

The equity value of Anadolu Restaurant was determined as over TL 280 million, the company said.

The Turkish conglomerate initially announced last year May that the company has decided to authorize an investment bank and an intermediary firm for the purchase of Anadolu Restaurant.

Birleşik Holding was established on Jan. 14, 2020, in Dublin, Ireland by a franchise company of McDonald's. It was likely established as a special purpose vehicle (SPV) in a bid to reduce any negative financial impact upon the parent company and the investors or create a possible risk. SPVs are entities that are established by parent companies to isolate and secure their assets, thus also providing the securitization of debt.

The transaction and the purchaser were approved by the McDonald's Corporation, according to an additional statement published by the Anadolu Group.

Anadolu Restaurant has been operating the Turkish franchise of McDonald's since 2005, which has over 250 branches across the country and employs 6,000 workers. The chain company has been serving an average of 60 million customers annually in Turkey.