2020 expected to be more positive for investments in Turkey 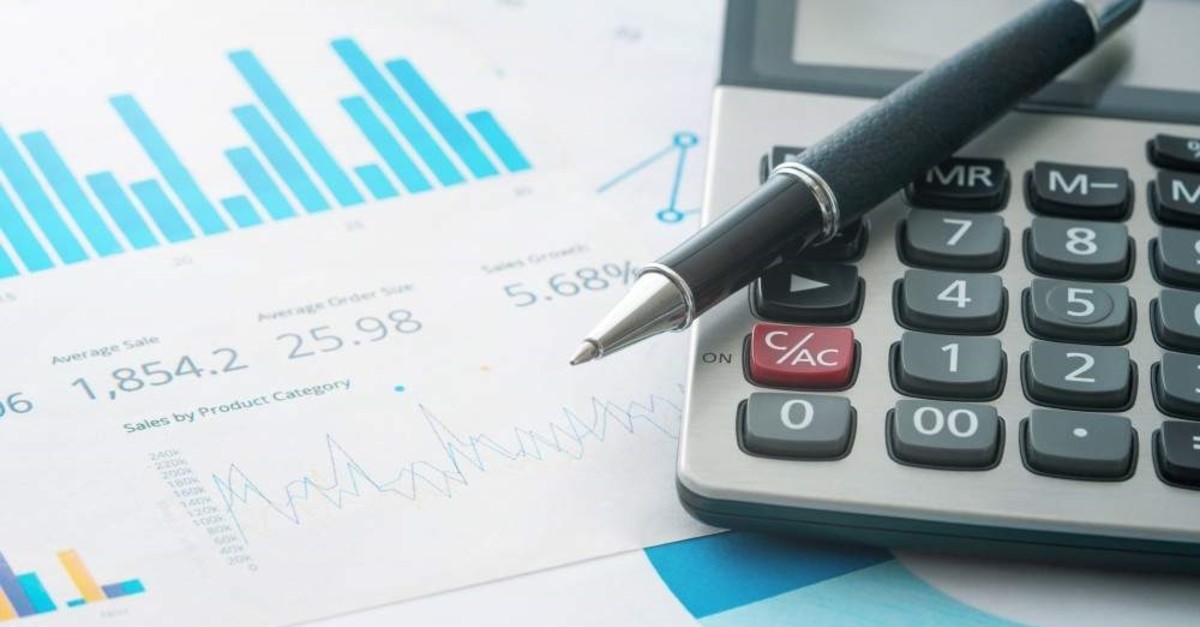 "Last year was a difficult period for all of us due to unforeseen developments, such as trade wars, but the year 2020 will be more predictable and positive for investments both globally and in the Turkish economy," said Aysem Sargin, chairman of the International Investors Association (YASED).

In 2019, uncertainties worried investors, and they were hesitant to make long-term investments in Turkey and throughout the world, said Sargin, who is also the managing director and country executive in Boeing Turkey.

She forecasted that foreign direct investments (FDI) will decline in 2019 from $13 billion in 2018. The official figures of 2019 have yet to be announced.

"But there is some good news for 2020. We will expect a recovery this year," she said, adding that Turkey will see mergers and acquisitions.

Stressing that Turkey's current global FDI flows at 1% are far below the country's potential, she said: "Our target is to raise this share to 3%, then the country will enter the top 10 FDI attractive countries globally."

However, she said, it was more important to sustain existing investments rather than attracting new ones.

Sargin said despite turbulence in the Turkish economy, long-term investments are yielding returns.

"YASED and the Turkish government are working on a framework of law for investments for the optimization of the investment environment in Turkey," she added.

Attracting new investors is difficult and in Turkey, new investments usually come from extensions of existing investors, she said.

"Turkey does not need any type of investment, it requires high value-added and high-technology investments, which will generate new jobs in the country."

"To attract them, Turkey should create an investment strategy."

Touching on Brexit, she said, it will affect Turkey's trade relations with the EU, but the country will continue making profits.

She also said Turkey has tight trade and investment ties with the U.K. and so the country should make plans and provide alternatives for the U.K.

"Turkey cannot give up the U.K., which is a very important trade partner," she added.