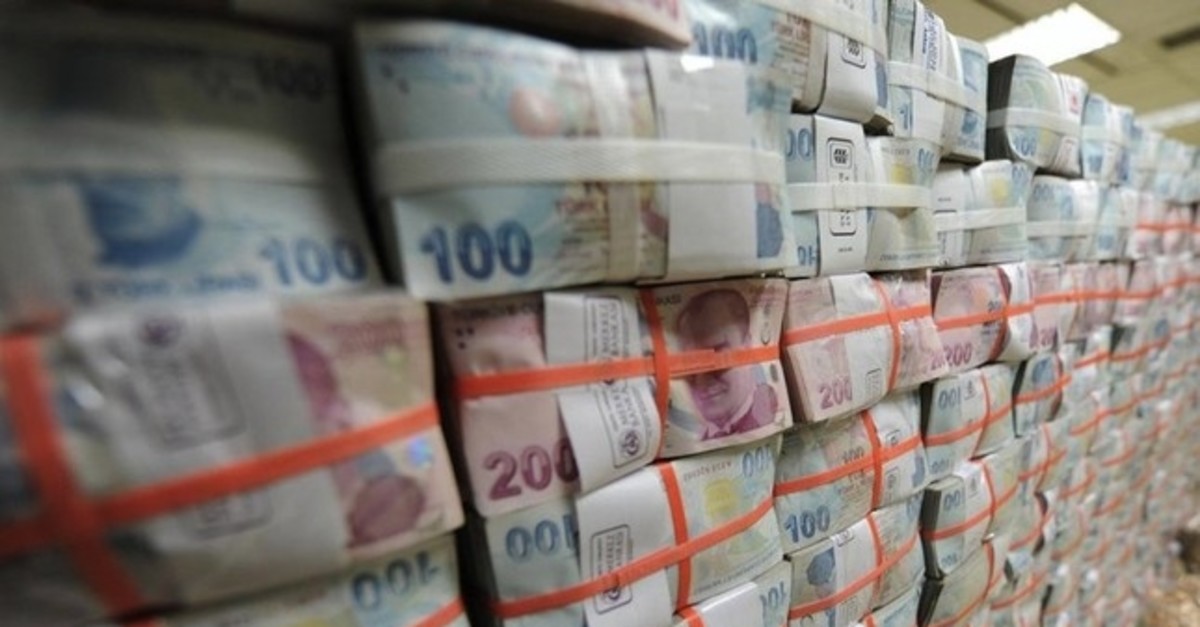 The Turkish Treasury's cash balance posted a surplus of TL 22.8 billion in January, the Treasury and Finance Ministry announced Friday.

Last month, the Treasury's cash revenues amounted to TL 119.95 billion Turkish liras, up 23% on a yearly basis, according to the ministry's data.