2020 to be a year of economic recovery for Turkey, reports show 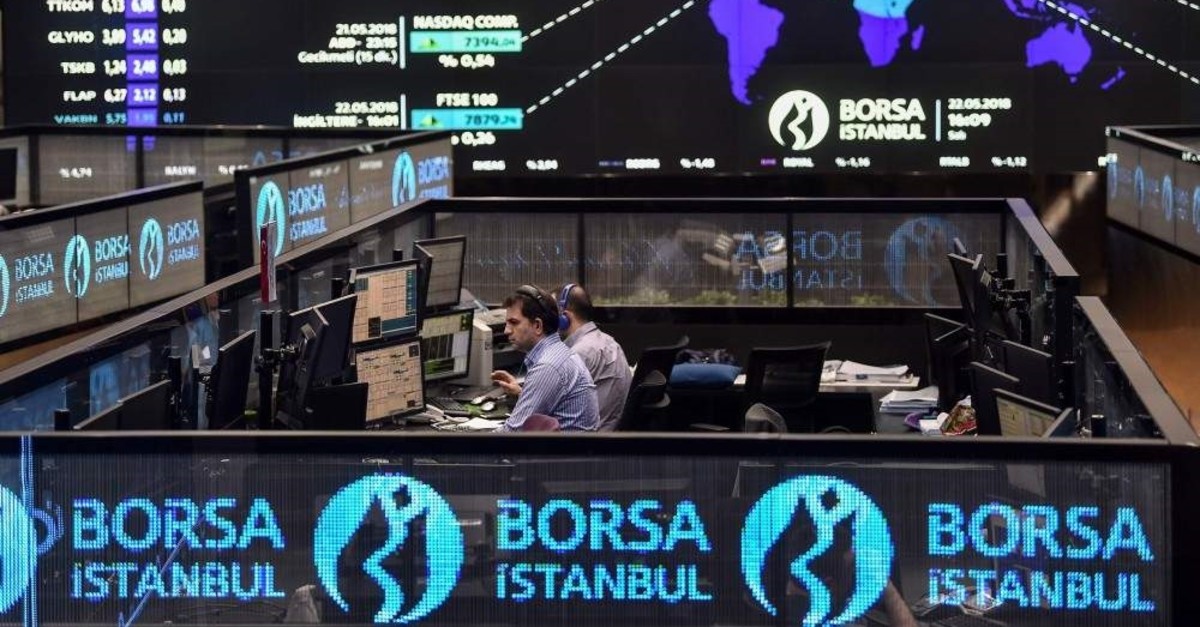 2020 will be a year of recovery for the Turkish economy with inflation dropping to single digits and growth between 3.5-4%, according to reports by the country's major investment advisory companies.

The report said lower interest and high liquidity environment is here to stay globally as well as in Turkey. The report added that the Turkish lira is expected to undergo a "controlled depreciation" due to a higher current account deficit while the volatility index will show a more stable performance compared to the previous year.

The report added that Turkey's interest rate policy will be affected by the fiscal policy as much as it is affected by inflation, regional developments and Fed's rate decisions.

The easing monetary policy by the Central Bank of the Republic of Turkey (CBRT) since July last year, after having raised the key rate to 24% in September 2018 in the face of rising inflation, allowed public lenders to slash interest rates on housing as well as on consumer and corporate loans.

"The steps taken in 2020 for sustainable economic growth will also shape the country's economic outlook 2021 onwards," the report said.

It added that international rating agencies would acknowledge improvements in Turkey's economic outlook compared to the previous years and upgrade the country's credit ratings.

Another strategy report by investment advisory company Deniz Yatırım said 2020 will mark a return to economic growth for Turkey. It also expected the Turkish stock market to perform better than other asset markets.

"The economy's potential to reach its growth targets is largely tied to its ability to drop inflation to single digits and contain the widening current account deficit.

The report emphasized that the recovery is expected to continue this year with the Turkish economy growing by 3.5% by the end of 2020, inflation hovering around 9.5%, and the current account deficit to account for 1.5% of its gross domestic product.

The advisory company cited Turkish stock markets as the asset market with the highest potential of growth in 2020 and forecasted Borsa Istanbul's BIST 100 index to record 18% growth and reach 145,000 points within the year.

Gedik Yatırım, another leading investment advisory company based in Istanbul, said according to its 2020 strategy report renewed global risk appetite will remain high in 2020 and continue to support the recent rally in Turkish stock markets.

Gedik stressed that Turkish stock markets' high performance is due to the Turkish assets' ability to remain comparatively attractive due to its valuations and a sharp decline in the country's international risk premium. The report added they expect the BIST 100 Index to hover above 140,000 points.

Echoing other reports, Gedik said the Turkish economy's recovery will become more apparent in the first two quarters of 2020 due to the delayed impact of the CBRT's rate cuts on the real economy.

The report forecasted inflation to drop to single digits in the second half of the year and the economy to record 4.5% growth by the end of 2020 and current account deficit to account for 1.8% of the GDP.

In the second half of 2018, the Turkish economy was battered by currency volatility, high inflation and high-interest rates, resulting in tumbling domestic demand from consumers and investors. It took three consecutive quarters of contraction for the country's GDP to enter a promising era of growth.