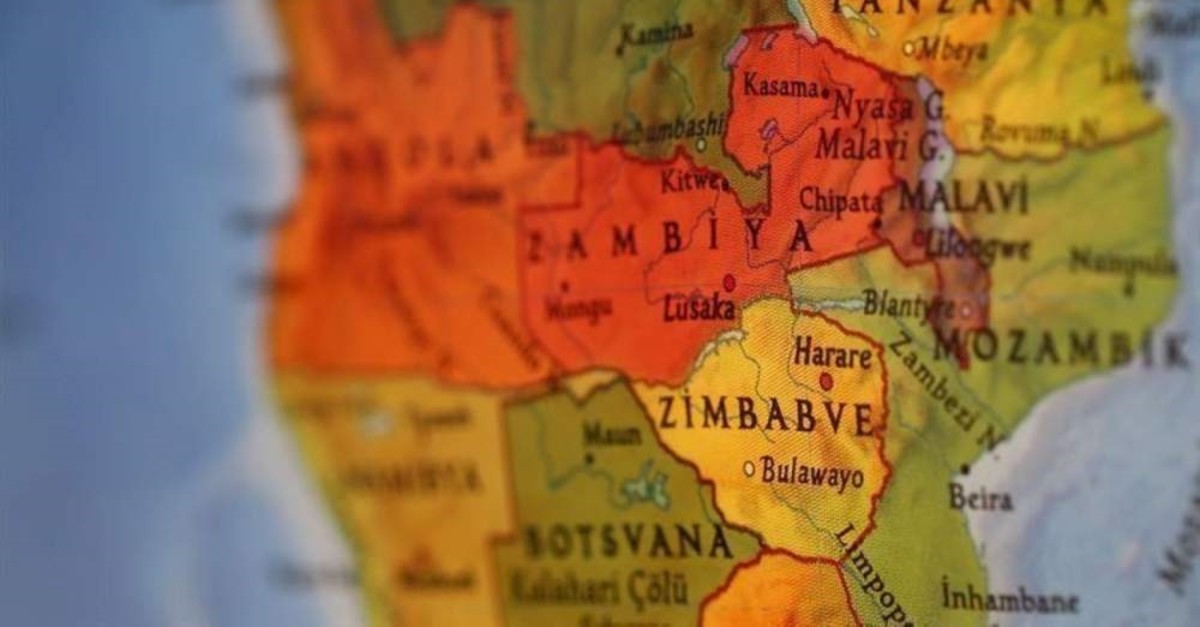 Zambia will host the first-ever Turkey-Zambia Joint Economic Commission in a bid to further enhance bilateral trade and investments between the two countries, a statement said.

Şebnem İncesu, the Turkish ambassador to Zambia, said the deliberations would be based on trade, investment, industrial cooperation, energy and mining, agriculture and forestry, health, education, transportation and tourism, according to a statement issued by the state-run Zambia News and Information Services (ZANIS). The event is slated for Feb. 12 -13.

In 2019, the trade volume between Turkey and Zambia amounted to $23.8 million. Turkey's exports to Zambia were worth $17.86 million, whereas its imports from Zambia were at $5.9 million, according to official data.

Turkey has carried out humanitarian work in Zambia through its charities. Since last December, the national flag carrier Turkish Airlines (THY) launched flights between Istanbul and the Zambian capital.

Zambian students have been offered scholarships to Turkey for nearly three decades.

Zambia exports copper, cocoa products, gold, and tobacco while it imports finished products and machinery, according to the Foreign Economic Relations Board of Turkey (DEİK).