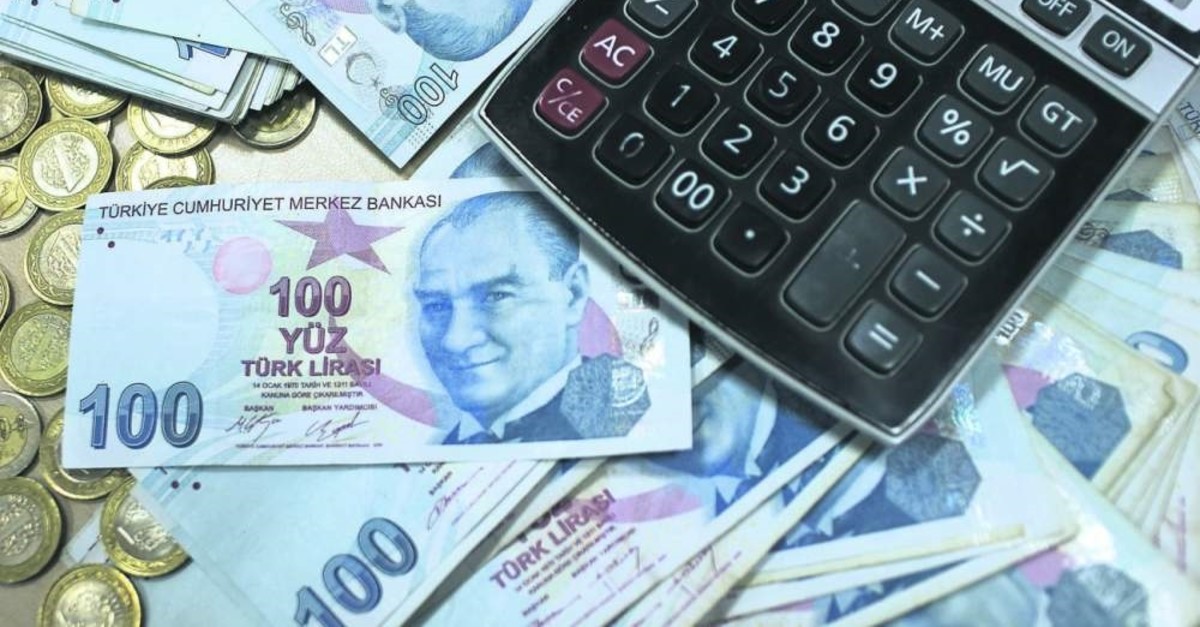 The country's budget expenditure was TL 100.67 billion in the month, up 9.6% from the same month last year.

The country's economic program, announced last September, aims to keep the budget deficit-to-gross domestic product (GDP) ratio at 2.9% in 2019, 2020 and 2021. The Turkish Statistical Institute (TurkStat) will release GDP figures for 2019 in March.