Al Jazeera English: A threat against the Turkey-Qatar alliance 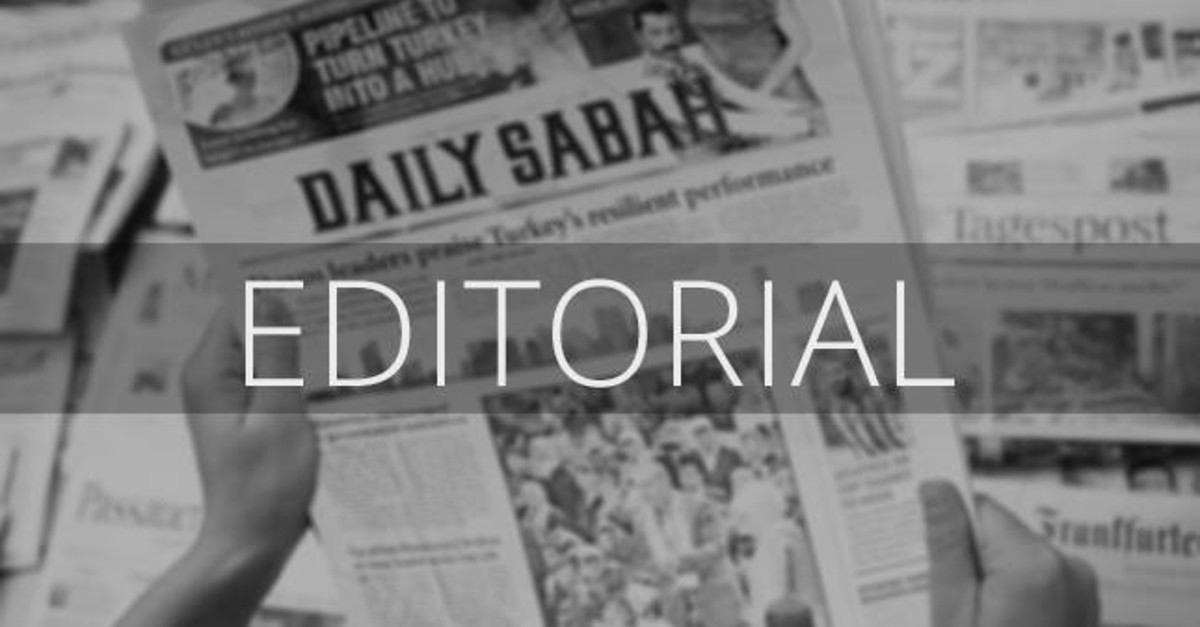 Turkey and Qatar are strategic partners. Since 2015, the two countries have taken their political, economic and military relations to the next level. Qatar invests billions of dollars in Turkey. Turkish companies are helping Doha get ready for FIFA World Cup 2022. President Recep Tayyip Erdoğan threw his weight behind Sheikh Tamim bin Hamad Al-Thani when the United Arab Emirates (UAE), Saudi Arabia, Israel and others ganged up on the tiny Gulf nation. Qatar’s emir, who owns a $90 million Ottoman-era mansion on the banks of the Bosporus, returned the favor last year, when the Turkish lira came under attack. Today, that seemingly unshakable alliance is now under threat – from within.
Al Jazeera English, Qatar’s flagship news channel, has been spreading anti-Turkey propaganda. Under the pretext of independent and objective journalism, the network has succumbed to bias and fake news to misportray known terrorists and fugitives from law as oppressed activists. Jumping on the Western media’s Turkey-bashing bandwagon, the network smeared last month’s Turkish operation into northeastern Syria with Operation Peace Spring with the PKK terrorist organization’s talking points. In addition to failing to distinguish between Syrian Kurds and the PKK, an armed terrorist group, Al Jazeera English has actively charged Turkey, without a shred of evidence, with deporting Syrian refugees.
This is a betrayal of Al Jazeera’s own legacy. Funded by Qatar’s government, the network has traditionally served to present an alternative view of the world. Al Jazeera Arabic continues to provide the region’s perspective on global affairs and carves out room for alternative voices in the global mainstream. A small group of people within Al Jazeera English are deliberately dismantling the network’s own legacy and undermining the Turkey-Qatar partnership in an attempt to dictate the Gulf nation’s foreign policy.
Turkey did the heavy lifting when the Syrian civil war broke out and millions of people were forced to flee Syria. The country has been hosting over 3.5 million Syrian refugees for eight years, making it home to the world’s largest refugee community. Since 2011, Turkey delivered over $40 billion worth of goods and services to address the humanitarian crisis next door. Today, it is the only country with a plan to bring Syrian refugees home. In this sense, the Turkish plan is also a direct response to the systematic de-Arabization of Syria’s border towns, where international human rights organizations say the PKK’s Syrian offshoot, the People’s Protection Units (YPG), has forced thousands of local residents into exile.
But Al Jazeera English, like Western outlets where some of its employees used to serve, refused to provide factual realities in the region. Instead, it reproduced the talking points of certain Western governments and the terrorist group they sponsor, on air.
Qatar’s flagship news outlet’s coverage of Operation Peace Spring has been virtually indistinguishable from Al Arabiya and other Gulf mouthpieces, which raises questions about the soundness of Turkey-Qatar relations. Although the two countries see eye to eye on many issues, any sustainable partnership must be firmly rooted in mutual interests. Without reciprocity, any relationship is at risk of falling apart. In light of Al Jazeera English’s complicity in the smear campaign against Turkey, the Turkish people cannot be expected to support Qatar against countries, with which Turkey could easily join forces.
The Turkey-Qatar partnership’s future is at stake. Before it is too late, Al Jazeera needs to weed out all individuals seeking to poison that alliance behind the smokescreen of independent journalism. Until the network takes necessary steps, the Turkish government must consider Al Jazeera English a hostile outlet. If Qatar wants to burn bridges with a key ally so that a handful of second-tier activists and washed-up Westerners can feel important, then Turkey has no reason to have Doha’s back.