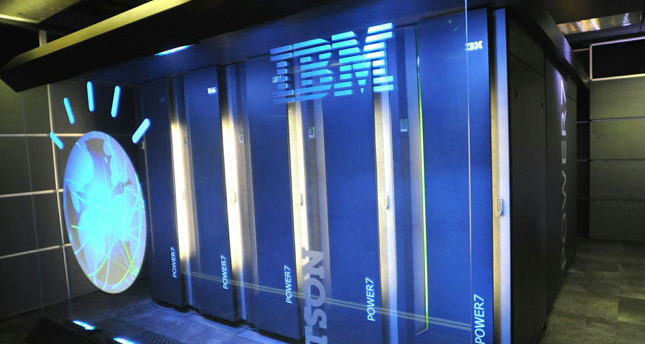 by AA May 21, 2014 12:00 am
ISTANBUL — Turkey's Kadir Has University has joined hands with IBM to open an urban engineering laboratory in a bid to turn Istanbul into a smarter city. "We are proud to open such a lab for the first time with our engineering department. This lab will help us to raise experts, specialists, and administrators to solve this city's problems," Professor Sirin Tekinay said during the press conference. Tekinay stated that Istanbul is likely to grow even larger, meaning problems will increase dramatically. "We will watch the city and analyze it," she added.

Professor Mustafa Aydin, rector of Kadir Has University, said that Istanbul will be among the world's top five or six megacities with its economic, political and cultural activities, signaling that the project will be important at the regional level as well.

IBM will provide the base for the university. "This lab will offer academicians and students an innovation platform, source and technical assistance. Through that, students will be equipped with skills to contribute creation of smarter cities," said IBM's Turkey Office Chief Isabel Gomez Cagigas. IBM has previously established similar projects with Rio de Janerio, Brazil's second biggest city, and Tokyo, Japan's capital, as a part of IBM's Smarter City Concept. According to the company, IBM provides tools for decision makers to analyze the extensive data generated every day.