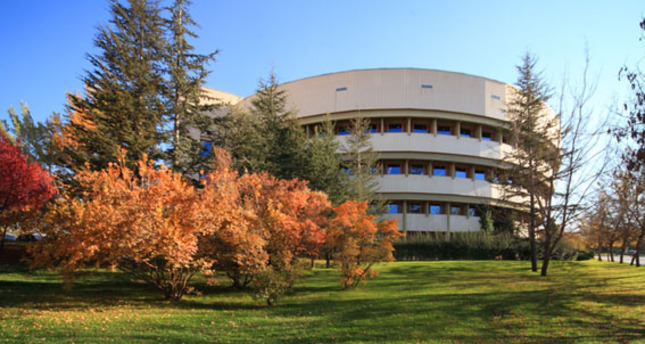 by Daily Sabah Sep 17, 2014 12:00 am
Three Turkish universities, Bilkent, Boğaziçi and Middle East Technical University, has been listed among the top 500 universities in the world, according to the Quacquarelli Symonds (QS) educational institution service's University Subject Rankings List published on Tuesday.

As QS gave Massachusetts Institute of Technology (MIT) a perfect score of 100, putting the school in first place for the third year in a row, University of Cambridge and Imperial College London came in second and third place, respectively, with Harvard University and Oxford University coming in fourth and fifth place.