4 Turkish universities make it to top 200 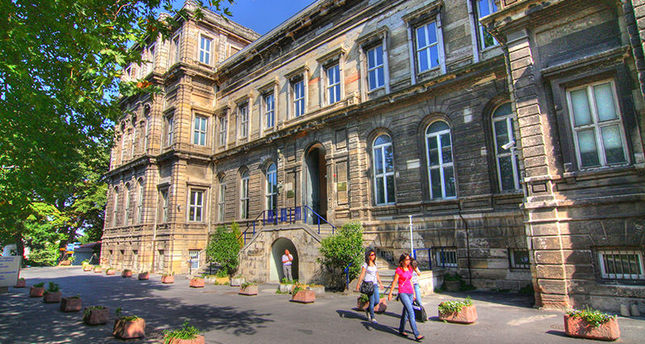 by Daily Sabah Oct 02, 2014 12:00 am
Four Turkish universities were included in a list by Times Higher Education, which selects the world's top 200 universities. Turkey increased its representation in the prestigious magazine's World University Rankings 2014-15 from only one in 2013 to four in 2014 with the inclusion of Istanbul Technical University, Sabancı University and Boğaziçi University. Those three universities had ranked lower in the 2013-14 rankings, while Middle East Technical University rose to the 85th spot from a rank between 201 and 225 last year, the highest in the list for a Turkish university. Istanbul Technical University secured the 165th spot, while Sabancı University, which was not included on last year's list, moved into the 182nd position. In a commentary added to the list, the magazine's editors said it was "an outstanding year" for Turkish universities thanks to research undertaken at universities and the involvement of the country's leading science agency, the Scientific and Technological Research Council (TÜBİTAK), and the Turkish Atomic Energy Authority (TAEK) in research at the Large Hadron Collider.