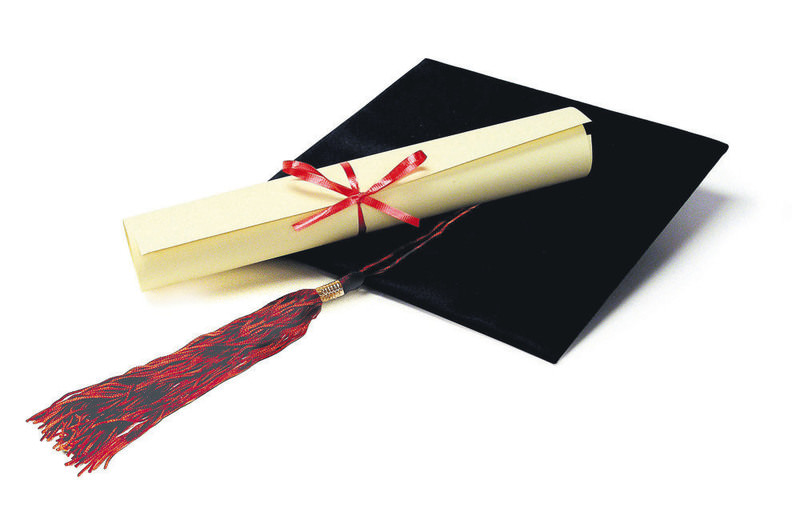 by daily sabah Apr 02, 2015 12:00 am
Three new universities will be established in Istanbul soon: Turkey International Islam, Science and Technology University, İbn Haldun University and İstinye University. Parliament adopted the draft amendment on the Law on Organization of Higher Education Institutions regarding the establishment of one state and two foundation universities.

Ibn Haldun University will be established by the Turkish Youth and Education Service Foundation (TÜRGEV). The university will establish faculties of education, communications, human and social sciences, law and political sciences along with the institutes of social and educational sciences. Ibn Khaldun, who is the source of inspiration for the name of the university, was a Muslim historiographer who lived in the Muslim golden age and is regarded as a founding father of modern sociology and historiography.

The International Islam, Science and Technology University will include faculties of social and human sciences, law, political sciences, medicine, engineering, architecture, computer and information technologies and Islamic science along with institutions of social, health and physical sciences. The Higher Education Council will propose three professor candidates, and President will appoint the chancellor among them for five years.

İstinye University will be found by the 21th Century Anatolian Foundation. Similarly, the university will include faculties of medicine, pharmacy, health sciences, engineering, architecture, Islamic sciences, dentistry, economics and administrative sciences and science and literature. There will also be institutes of social, health and physical sciences and a higher vocational school for health services.
Last Update: Apr 02, 2015 2:06 am
RELATED TOPICS