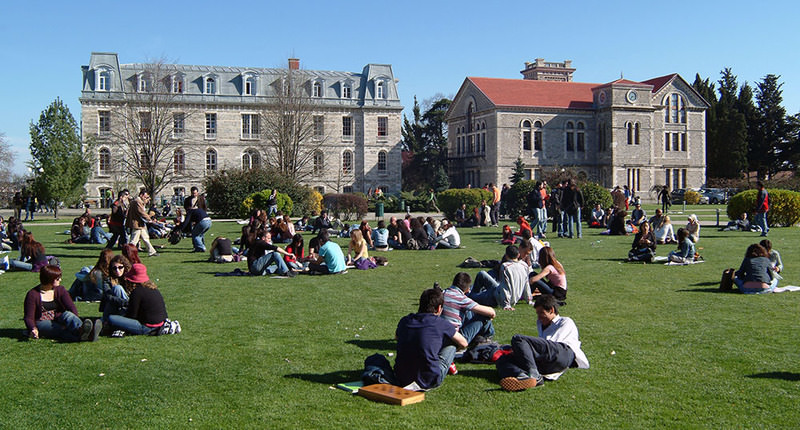 The U.K.-based weekly journal Times Higher Education (THE) has announced their Asia University Rankings 2015, listing the 100 most prestigious universities in Asia, along with a detailed analysis of the results. While three Turkish universities, Middle East Technical University (METU), Boğaziçi University and Istanbul Technical University, made it into the top 20, Sabancı University, Bilkent University and Koç University found a place for themselves among the top 50 universities in Asia. The success of the Turkish universities ranked in the top 20 is mostly based on the high score they received in the citations criteria, said Ellie Bothwell, rankings reporter at THE. Speaking to Daily Sabah, Bothwell said: "[Among] the top eight universities for citations, five of these are in Turkey, up from two last year. This means that their journal papers are being used more frequently by the global academic community than the majority of papers from other institutions on the list." She added that the scores in the research and international outlook areas of METU, Boğaziçi University and Istanbul Technical University have also increased this year, indicating "their high citation scores are already impacting their reputation and allowing them to establish partnerships with other global universities."

METU, which is located in the capital city of Ankara, is one of the most prestigious universities in Turkey. 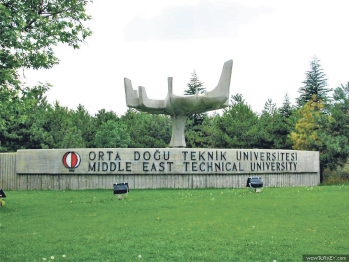 Standing out with its international success, the university ranked 85th in the 2014-2015 THE's World University Rankings and became the first Turkish university to be listed among the top 100 universities in the world. This year, the university also became the highest ranking Turkish university in the 2015 Asia University Ranking of the British magazine and managed to be ranked 12th as opposed to last year's 29th place. The magazine characterized METU's success as "stunning progress largely attributable to its outstanding research impact."

Istanbul-based Boğaziçi University, which has strong ties with the American educational system due to its connection with Robert College, is one of the best and oldest universities in Turkey. For more than 150 years, the university drew the most successful students in Turkey to its faculties thanks to its academic staff as well as deep-rooted history. In 2014, Boğaziçi University was ranked 139th on THE's World University Ranking list and ranked 14th on the 2015 Asia University Ranking list, moving up from the joint 19th spot compared to the previous edition of the list. 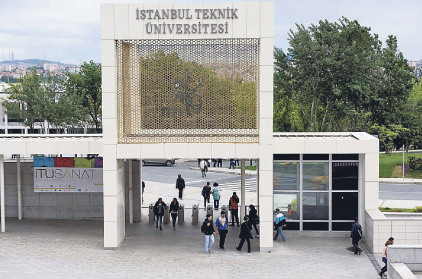 This year, it is listed as the 19th best university in Asia.

The biggest surprise of this year's list is the new entrant, Sabancı University, as it almost made the top 20 straight off the bat. 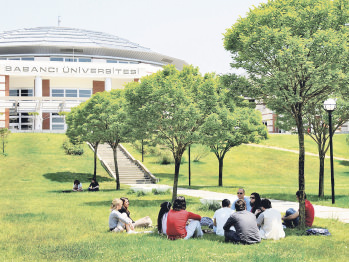 The foundation university is ranked 21st although it was not among the top 100 universities in Asia last year. THE Editor Phil Baty characterized Sabancı University's success as "impressive." Bothwell said: "Sabancı University's success is largely driven by its very impressive score for citations – it is fourth on the list when ranked on this criterion alone – beaten only by Tokyo Metropolitan University in Japan, and Boğaziçi University and Middle East Technical University, also both in Turkey."

THE uses 13 performance indicators in five different areas, which were previously used in THE's World University Rankings and Asia University Ranking lists, and examines each university's strengths against its core missions, such as teaching, research, knowledge transfer and international academic activity. The acclaimed publication, which is regarded as the world's most authoritative source of information about higher education, conducts a separate list for the Asian continent since "the world expects that Asia will be the next global higher education superpower, after Europe and North America," according to Baty. Moreover, the list demonstrates that most of the prominent universities in Asia are already in competition with the prestigious universities in Europe and the U.S. Turkey stands out on this year's list as the highest-performing Middle Eastern country. According to Bothwell, Turkey is already overtaking institutions in the Asian powerhouses of China, Japan and South Korea, which suggests a great future for Turkey in terms of its higher education.

Japan's University of Tokyo preserved its first place on the list this year. It was followed by the National University of Singapore and the University of Hong Kong. Although the list is topped by a Japanese university, this year, China put an end to Japan's domination of the list. In contrast to Japan loosing higher educational power in Asia, China has three new top 100 entrants with 21 institutions represented in total as opposed to the 18 represented institutions last year.
RELATED TOPICS