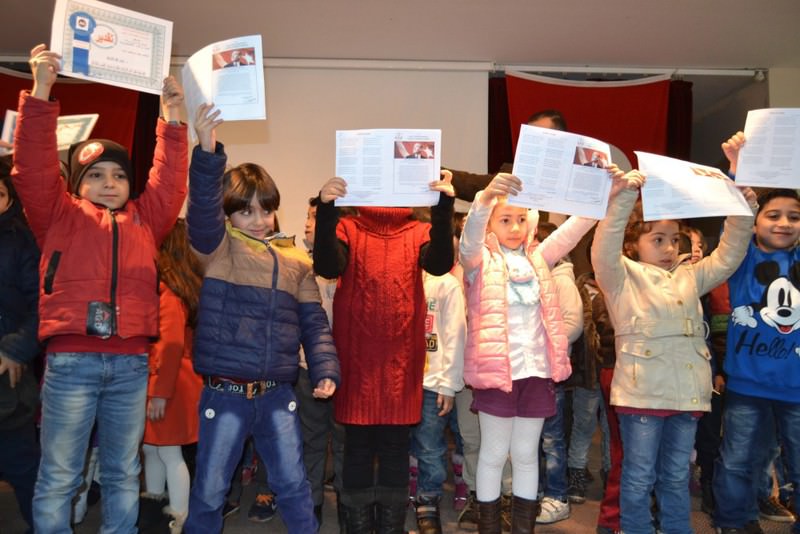 by daily sabah
Jan 23, 2016 12:00 am
Approximately 18 million students began their two-week semester break on Friday after receiving their report cards.

The ministry also said that 315,000 Syrian students would also take a break from their schooling for the next two weeks.

About 81,000 students in three regions of Diyarbakır and Şırnak who could not go to school due to PKK attacks will receive extra classes before getting their report cards.
Last Update: Jan 23, 2016 1:51 am