Over 2,500 children leave the street for the classroom through Turkish ministry’s initiatives 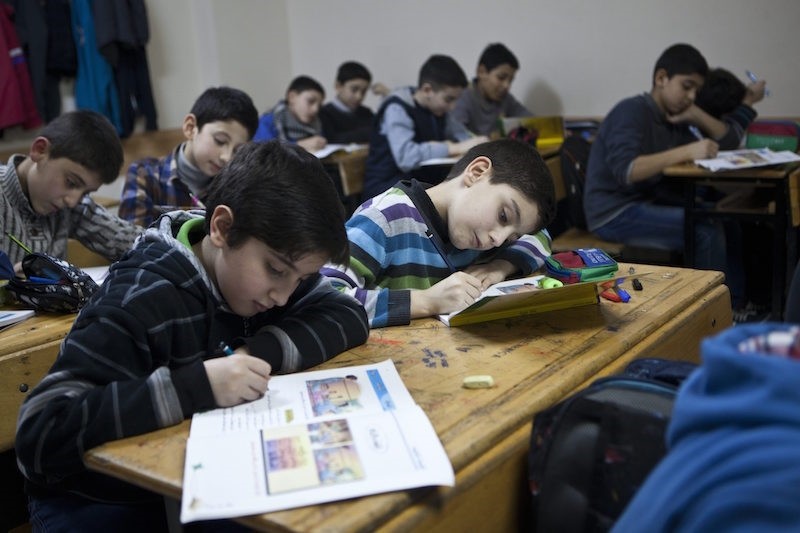 The Ministry of Family and Social Policies has reported that 2,524 children who were at risk of or actively being forced to beg on the street were brought into the Turkish education system last year.

The ministry aims to prevent children from being forced to work or beg, to protect them from risks to their health and safety, to take them off the streets, and to offer protective, preventative and rehabilitative services that support the children and their families.

According to figures from last year, 2,163 children received educational support and 325 children attended sociocultural events organized by the ministry.

A total of 221 children were taken into state protection while the ministry helped 701 children return to their families.

Despite the socioeconomic and educational support offered to these families, there were 162 criminal charges filed against families that made their children work and beg on the streets.

The ministry offers active support for school-aged children to continue their education, as well as for children who have completed their education and need to find work, and for substance abuse treatment.

Turkey is hosting some three million refugees from Syria, more than any other country in the world. Children make up nearly half of that number, at 1.28 million.

According to figures published by Turkey and the United Nations High Commissioner for Refugees, there are an estimated 380,000 Syrian children of school age who are not in school in Turkey.