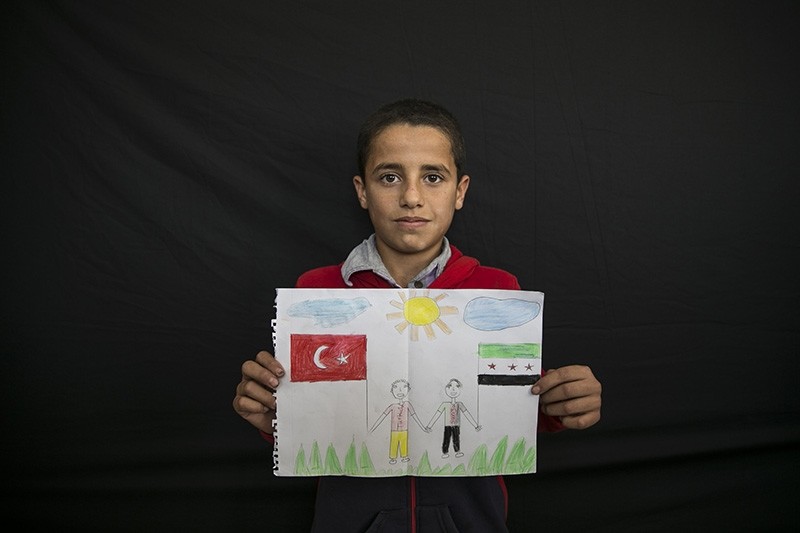 "The adaptation of school-aged Syrian children to the education system in Turkey has progressed quickly and healthily," said Ali Riza Altunel, general director of Lifelong Learning in the Turkish Ministry of National Education.

He stated that 600,000 out of 972,000 Syrian school-age children had been receiving an education in establishments across Turkey, stressing the "high schooling rate of Syrian children."

"More than 50 percent of the students accepted in schools are integrated into the Turkish education system. The students are taught in Turkish together with Turkish students in classes," said Altunel.

He added that Turkey's government had been spending around 500 liras (about $127) per month for each Syrian student.

The total amount Turkey has spent in order to educate Syrian children was higher than what many European countries have spent for all Syrians living on their respective territories, he said.

Turkey is home to some 3 million Syrian refugees who have taken shelter after fleeing the war at home.