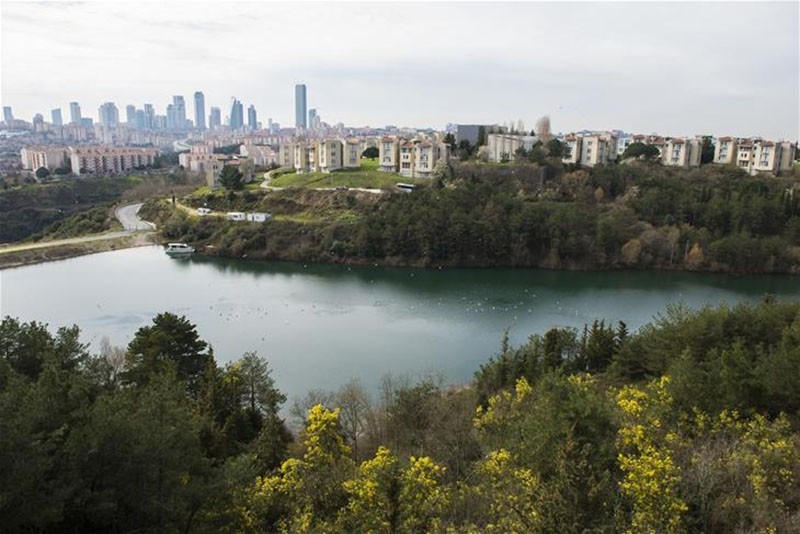 A Turkish university is listed in the top 100 green campuses of the world.

Twenty-four Turkish universities made it to the list released on Monday in which 619 campuses participated.

ITU was the only Turkish university which made it the top 100.

Karaca said they had been working to establish a green campus since 2013.

"Our efforts will continue unabated," he said.

The Green Metric -- which started in 2010-- is an initiative of the University of Indonesia and its indicators include setting and infrastructure, energy and climate change, waste, water, transportation and education.

In 2010, only Ankara-based Bilkent University had made it to the list.