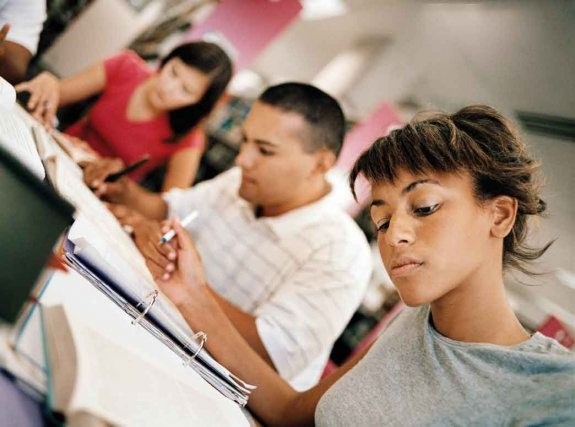 Despite rocky ties between Ankara and the EU, Turkey will benefit even more from the bloc's Erasmus student program as its funding was recently doubled, a senior official from Turkey's EU Ministry said Tuesday.

"Turkish-EU relations may go up and down but nevertheless, Erasmus has continued strongly, and we believe that it is the most concrete example of cooperation between the two sides," Turkish EU Ministry Undersecretary Selim Yenel told Anadolu Agency on the sidelines of a press conference on the bloc's pan-European mobility program.

"We can tell that the EU has already understood this, and that's why they doubled it. And I think that we will benefit even more in the future," Yenel said.

On May 2, the European Union announced its proposal for the 2021-2027 budget, under which its youth program funding was more than doubled, reaching €30 billion.

With more than 10,000 applications each year, Turkey is the country that gets the highest number of project applications among 33 program countries, according to Turkey's EU ministry.

Erasmus is a European Union student exchange program founded in 1987, and Turkey has been a member since 2003.

"I believe the fact that the EU has doubled its budget shows that this project is working. It is a very important project," Yenel said.

Describing the program as the EU's "most concrete project," Yenel said that thousands of Turkish students have gone to EU countries and vice versa despite political frictions.

Ties between Ankara and European capitals have been strained since the defeated July 15, 2016, coup in Turkey of which left 250 people dead and nearly 2,200 injured.

"Underneath all these political difficulties, Erasmus kept on going," Yenel said.

"Turkey has already an image problem, especially abroad," he added, saying the students that went to Europe are ambassadors of Turkey and those that came to Turkey "saw their mindset changed."

Yenel said that most of the students that came to Turkey were from Germany, and Poland has been the biggest destination for Turkish students.

"It's easier for Germans to come to Turkey as some of them have Turkish backgrounds. I think that Turkey and Germany have special relations that have historical roots," Yenel said.

"It is interesting on the other side that Turks want to go to Poland, because Poland is a relatively new member of the EU. But I believe that it has been a more welcoming country."

"We do hope that the numbers will increase for other countries as well. But for now, Germany and Poland are in the lead," he added.