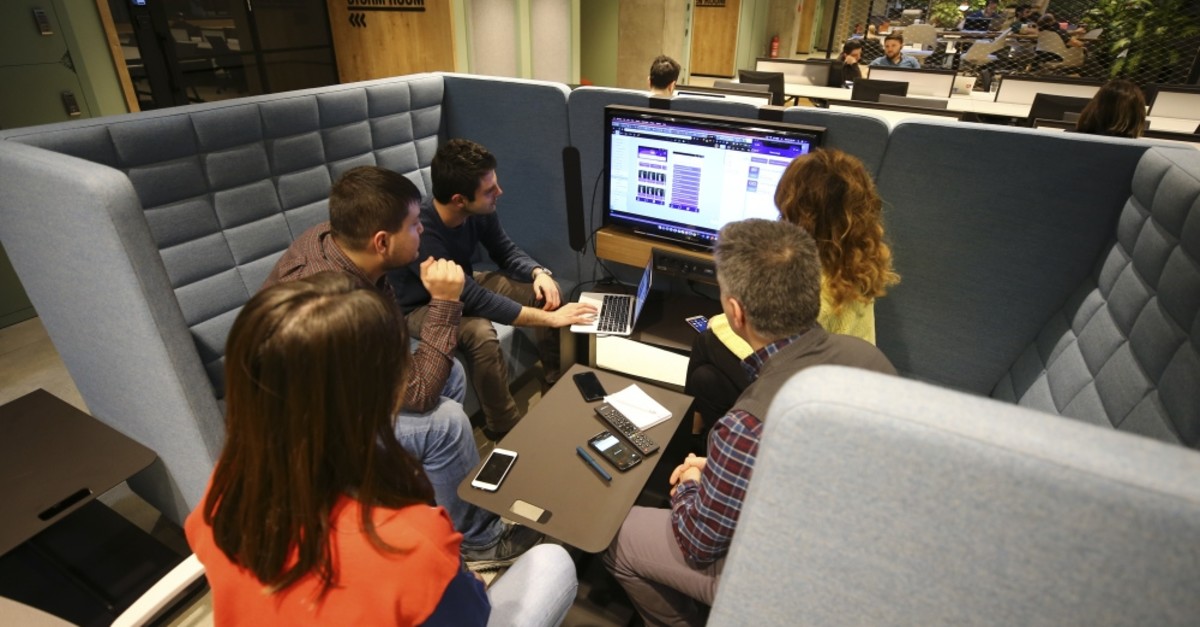 The center, one of the biggest science parks in the country, was inaugurated by President Recep Tayyip Erdoğan last month. It aims to contribute to the economy by developing new information and telecommunication technologies. It currently hosts research on cloud technology, 5G, big data, "internet of things" and digital transformation. METU President Mustafa Verşan Kök told Anadolu Agency that the main purpose of the center is to encourage the establishment of new technology companies and provide incentives for investments by international companies. "This is basically a model based on Silicon Valley. Companies hosted here carry out original research," the professor said. Kök said they also aim to educate students on these upcoming technologies. He added that they also set up a 2,500-square-meter area in the park as "CoZone," which is a space for university students to work together and with technology companies on innovation, to enable them secure financing for their work.

Science parks have flourished all across Turkey in the past decade as the country wants to reduce its external dependence for technological developments. Currently, a total of 81 science parks are available to companies and scientists in 54 cities, with 61 specializing in research and development and innovation. Science parks host more than 5,000 companies and employ over 42,000 people and have exported technology and goods worth $3.8 billion in over one decade. They are supported by the government, which allocated direct funds worth TL 984 million for infrastructure and incubation centers at the science parks.

The innovation center in Ankara is part of the larger METU Technocity, one of the first of its kind in the country when it was built in 2000. It hosts more than 380 companies and boasts some 7,000 technology projects since its inception. The METU president said they exported technology worth about $1.3 billion from Technocity and with the innovation center they plan to increase it at least by 15 percent. The center currently hosts 42 technology companies that employ more than 1,000 researchers.