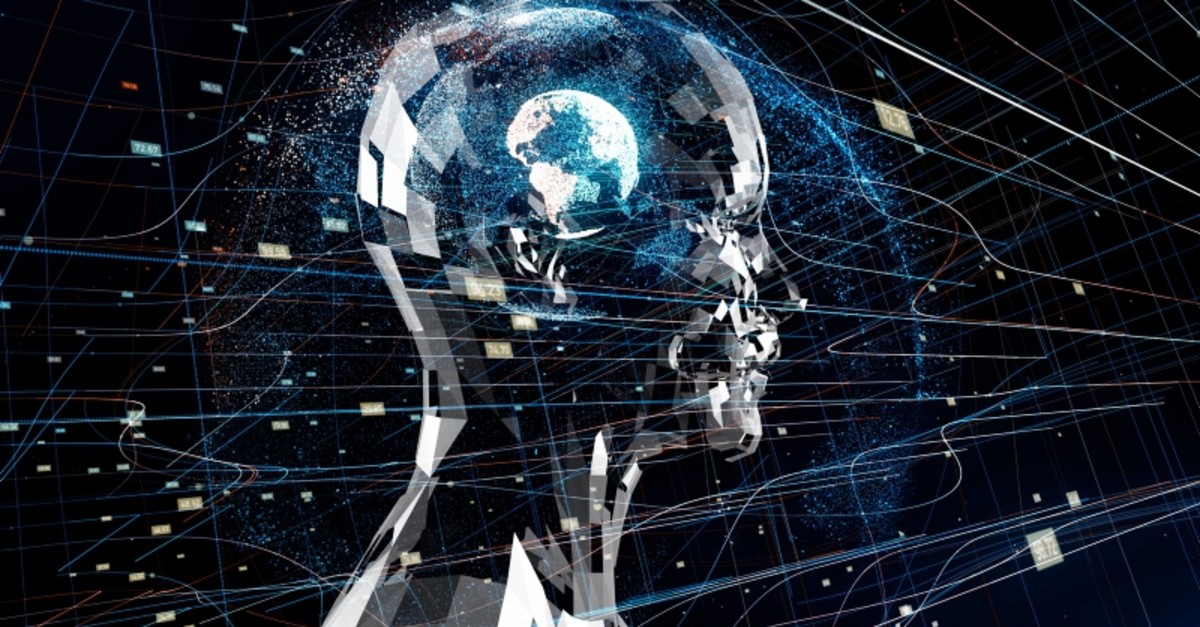 Turkey is looking to invest in future professions with universities opening new departments, from artificial intelligence (AI) engineering to hybrid car technologies. Turkey's first AI engineering department is set to open at Ankara-based Hacettepe University and is looking to welcome 30 students in its first year. The decision highlights the importance that Turkey gives to AI academically. Preparing to welcome Turkey's first AI engineers, the department will open this September. This is a big step for Turkey in becoming a more technologically and scientifically modernized country, and this department would definitely be considered a move in the right direction for achieving that goal.

There will be 23 faculty members in the department, and others might join them from other faculties as things continue to evolve, Hürriyet newspaper reported.

Ebru Akçapınar Sezer, who heads the department in Hacettepe, said: "We aim to meet the qualified manpower needs of the public and private sectors concerning the AI sector. AI will be increasingly important in the coming years. We're talking about S-400s and F-35s today, both being operated by AI. Everything from health care, video game animation, imaging technologies and anything in between is in AI territory."

Another point that has to be made is data interpretation. Data in the billions is being created and circulated on the internet every day and being able to interpret these would be an immense source of power for whoever can achieve such a thing.

Hacettepe University professor Mehmet Önder Efe, in an interview with Daily Sabah, explained about the progress: "Currently, our computer engineering program includes technical elective courses that can be included in the field of AI, and students can take these courses and graduate by receiving information at the undergraduate level. Our aim with the AI engineering program is to name our studies in this framework, to take this field, in which we are strong, further and provide students the opportunity to specialize at the undergraduate level by following a computer engineering curriculum focused on AI."

He added how crucial it was for Turkey to make healthy steps in this direction to be able to compete with other countries that prioritize futuristic technological engineering development; countries such as the U.S. and China.

"The U.S. and China are taking very planned steps in AI. To add Turkey to this process and make it one of the developers [of it], it was necessary that one of the universities in our country that has completed its institutional evolution should take on this task. This is the main reason for YÖK's [the Council of Higher Education] choice. In my opinion, the start was in the right place. We are taking 30 students for now. The decision for the later period will be made by YÖK."

The academic importance of AI is also proven by its mention in the Measurement, Selection and Placement Center's (ÖSYM) 2019 Higher Education Programs and Quotas guide in the "Professions of the future" section.

Turkey also looks to launch more departments in universities in other professions expected to be popular in the near future. Bilecik Şeyh Edebali University will be opening a new department, hybrid and electric vehicles technology, with 41 students in the first semester, while 3D modeling and animation will debut at Yıldırım Beyazıt University with 41 students. According to Anadolu Agency (AA), universities all over Turkey will tend to lean in this direction from now on, opening new departments oriented in futuristic technologies. Yeditepe University is contributing to this trend with its information security technology department that includes 23 places, with each student receiving a 50 percent scholarship. Reportedly, classes will be in English in this department.