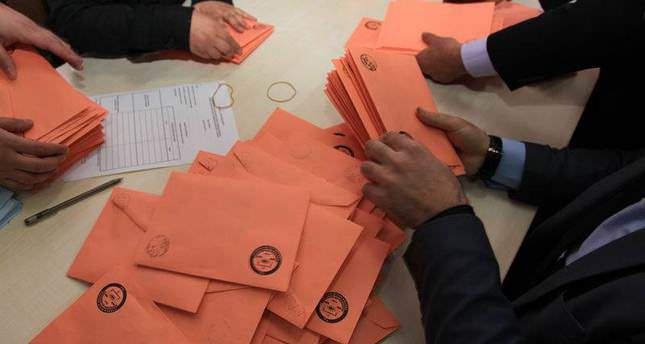 ANKARA — Ballot boxes closed at 5 p.m. local time (3 p.m. GMT) in 49 provinces, one hour after voting concluded in 32 provinces located in the eastern half of Turkey.

Over 52 million eligible voters were summoned to the polling stations to cast their votes at nearly 200,000 ballot boxes across the country.

They voted to elect mayors of cities and districts, city council members, and non-partisan 'muhtars' for villages and neighborhoods.

For many Turkish citizens and the international community, the significance of these elections goes beyond local administrations, with the outcome expected to have wider repercussions on politics, both within the country and beyond.