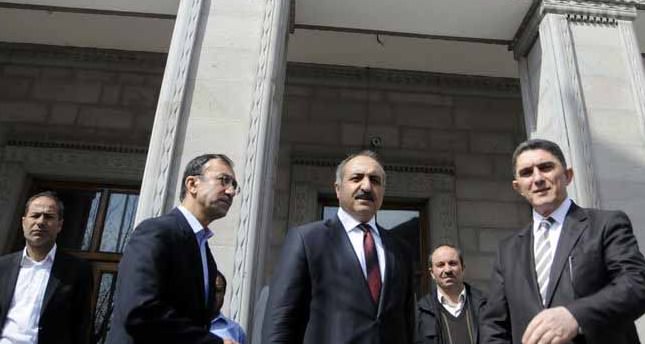 After objections from the Peace and Democracy Party (BDP), the city's election board had accepted an appeal to have a recount of votes on April 3. But again due to objections after recounts, Provincial Election Committee accepted to cancel the local elections.