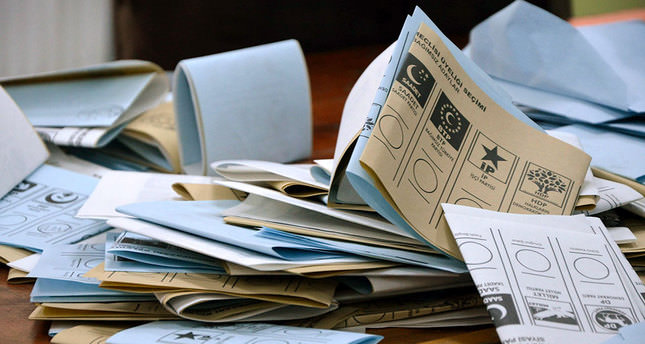 Zeki Alçın, CHP's chairman for Ankara, said the board did not offer any justification for rejecting the appeal. The party is expected to appeal to the Supreme Election Committee (YSK).

The opposition party filed an objection to the Ankara board on April 3 2014, requesting the recounting of votes and a reassessment of cancelled votes.

CHP's Ankara candidate Mansur Yavaş requested a recount after losing to the ruling Justice and Development (AK) Party's Melih Gökçek by only a narrow margin.

Turkish voters went to the polls on March 30th to elect metropolitan and non-metropolitan mayors across Turkey.