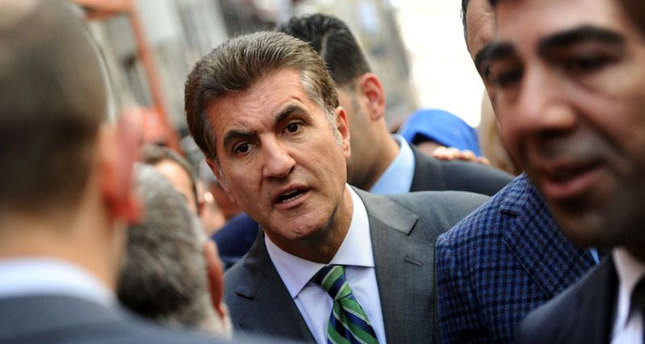 Sarıgül has finally broken his silence on the overnight defeat to Topbaş, who was voted in for a third term with 48 percent of the vote. In a written statement, Sarıgül, who came in second with 39.5 percent of the polls according to unofficial results, stated, "No matter what, as the Republican People's Party, we have received our highest voting rate thus far in Istanbul. Hiding behind excuses goes against my political career. What we need to do now is to work with even more ambition starting tomorrow."

Topbaş was elected mayor of Turkey's largest city in 2009 with over three million votes. Topbaş also served one term as mayor of Istanbul's Beyoğlu district in 1999.