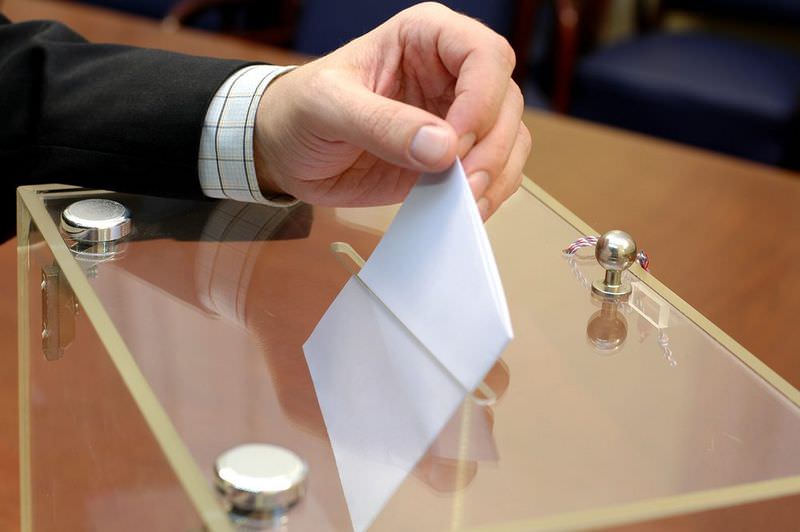 by Fatih Şemsettin Işık Apr 16, 2015 12:00 am
Turkey's ruling Justice and Development Party (AK Party) is performing well in the polls in the run-up to the parliamentary elections on June 7 and the policies that the AK Party follows have been mostly welcomed and approved by the public.

According to a poll by the Objective Research Center (ORC) taken between April 9 and April 13, 48.3 percent of the participants chose the AK Party when asked who they would vote for in the event of a general election today. The closest rival to the AK Party in the poll's results is the Republican People's Party (CHP), with 23.7 percent of participants naming them as the party they would vote for. While the Nationalist Action Party (MHP) was the choice of 14.4 percent of the participants, 8.9 percent chose the pro-Kurdish Peoples' Democratic Party (HDP), which may be an indication that the party may fail to pass the 10 percent threshold.

For the poll that was taken in December by another public opinion research company, ANAR, 47 percent of the participants stated that they would vote for the AK Party. This latest poll shows that the CHP has only 25 percent of these participants' votes. The same result for the AK Party is also seen in a poll taken by another company, GENAR, after research was carried out in February.