Turkey's general elections and ‘New Turkey' to be discussed in Moscow 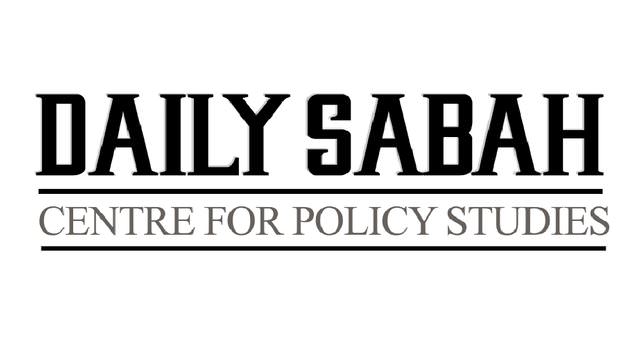 by Daily Sabah Jun 01, 2015 12:00 am
Jointly held by the Daily Sabah Centre for Policy Studies (DSCfPS) and Carnegie Moscow Center, Turkey's June 7 elections and "New Turkey" vision will be discussed in a series of conference in Moscow on June 3.

Serdar Karagöz, editor-in-chief of Daily Sabah, Dmitri Trenin, director of Carnegie Moscow Center, and Pınar Kandemir, director-general of the Daily Sabah Centre for Policy Studies will be speaking during the opening and closing sessions of the conference.

Many other Turkish and Russian academics will be speaking during the sessions titled "Turkey's Political Landscape: Ready for Reformatting?," "Political Economy of Turkish Democracy: Challenges and Responses" and " 'New Turkey's Geopolitical Setting," to discuss Ankara and Moscow's views on the Turkish elections and the "New Turkey" vision.
Last Update: Jun 02, 2015 2:03 am
RELATED TOPICS