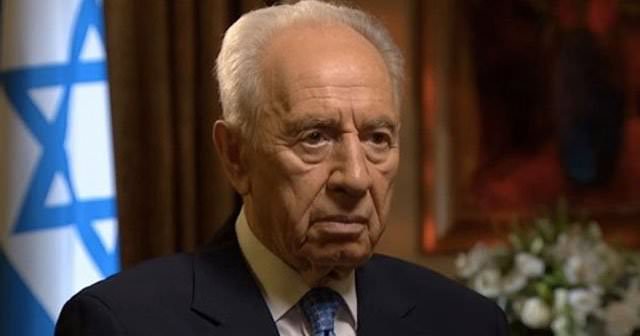 The former president, speaking in a conference, stated that the election results are positive for Israel and added, "I am happy about what happened in Turkey - Erdoğan wanted to turn Turkey into Iran, and there is no room for two Iran's in the Middle East."
The former president was slammed harshly in 2009 by the then-prime minister of Turkey, Recep Tayyip Erdoğan in the World Economic Forum in Davos.

After Shimon Peres' speech in which he accused Hamas of killing civilians, Erdoğan slammed Shimon Peres rigorously saying, "Mr. Peres, you are a senior citizen and you speak in a loud tone. I feel that your raised voice is due to the guilt you feel. But be sure that my voice will not be raised as yours is. When it comes to killing, you know very well how to kill. I know very well how you struck and killed innocent children on the beaches."

Turkish-Israeli relations were strained after the Turkish government condemned the 2008-2009 Israel-Gaza conflict. A year after nine Turkish citizens were killed by the Israeli army during a military operation conducted in international waters. Known as the Gaza Flotilla incident, the operation led to a rise in tensions between the two countries.